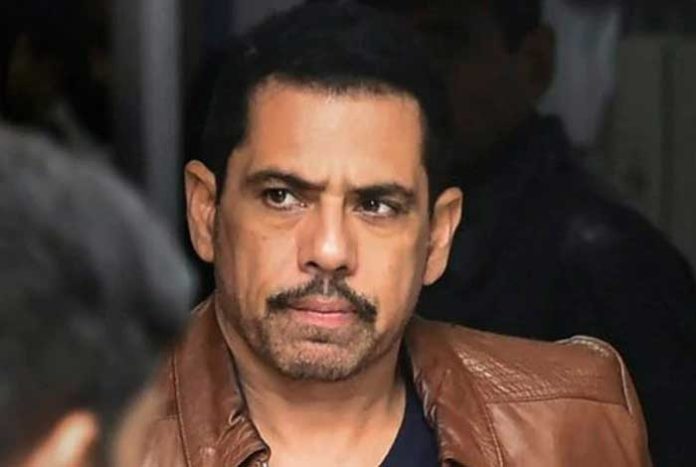 Following violence between two groups in North-East Delhi over the Citizenship Amendment Act, Congress leader Priyanka Gandhi Vadra’s husband and businessman Robert Vadra took to Twitter to express his concern. He also urged the government to take swift action against the perpetrators.

“We must unite. Violence can’t be tolerated in any form, in any context, in any circumstance. Of late, some miscreants have been trying to create violence & we lost two policemen to that. I deeply condole their death. The government should swiftly take action against the perpetrators,” he wrote.

At least seven people including a Delhi Police Head Constable have died in the violence. Many incidents of arson, vandalism and looting were reported since Monday. The violence erupted after some miscreants allegedly used abusive language and attacked the people who were protesting against the CAA.

Vadra tweeted along with a text-picture written in Hindi that reads, “Tension has prevailed in the country for last some months due to the CAA which has triggered protests. It is very sad that how four people including a policeman died yesterday. The Centre and Delhi government should take right and swift action against this”.

The message is followed by his appeal to the people to maintain peace.

“The national capital witnessed violence for whole day today. The violence will only affect the common man and the country. We all are responsible to stop it,” Priyanka Gandhi Vadra tweeted in Hindi on Monday.

She said: “Mahatma Gandhi’s nation is a country of peace. I appeal for peace to the Delhiites and I request to the Congress worker to put your efforts in maintaining peace”.  (Agency)

We must unite.Violence cant be tolerated in any form,in any context,in any circumstance.Of late,some miscreants hv been trying to create violence & we lost two policemen to that. I deeply condole their death.The govt shd swiftly take action against the perpetrators. pic.twitter.com/j2jMofTAVe