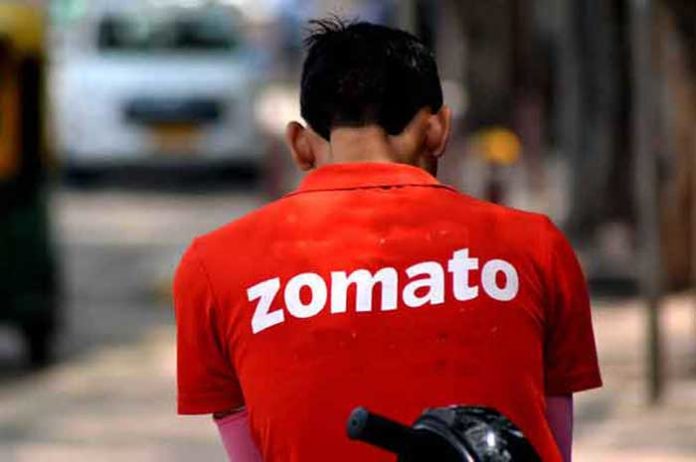 A latest tweet by food delivery platform Zomato has triggered speculations that it may launch a service where people can order home-made food — like that age-old tiffin service which is still popular in several parts of the country especially among students, working-class people and those living in private hostels.

It’s Founder and CEO Deepinder Goyal replied: “Who did this? Good tweet”.

Its rival Swiggy is already catering to over 1,000 customers in Gurugram with its new app called “Swiggy Daily” that lets people order home-cooked meals prepared by tiffin service providers and home chefs.

The new Swiggy app comes with a subscription-only plan for a period of one day or week or for months.

The tweet by Zomato is an indication that it is set to launch a Swiggy-style home-cooked meal service.

Zomato last year faced a controversy where one of its food delivery agent was seen eating the customer’s food in Madurai, Tamil Nadu.

A consumer court last week slapped Rs 55,000 fine on Zomato along with a hotel for delivering non-vegetarian food to a lawyer who had ordered a vegetarian dish.  (Agency)