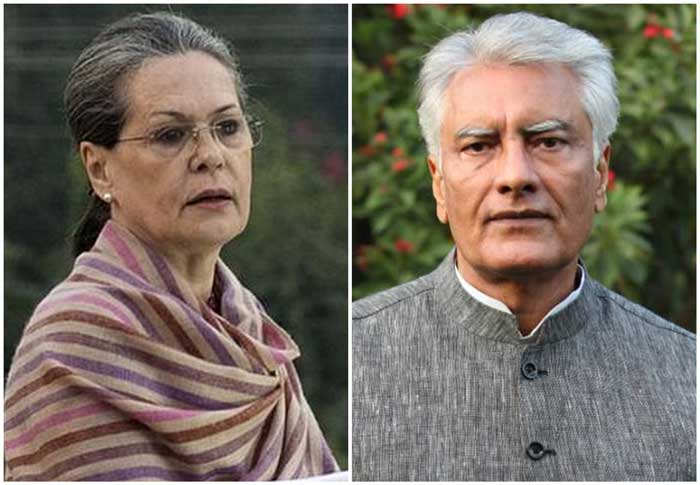 Congress interim chief Sonia Gandhi on Tuesday dissolved the Punjab Congress Committee and all district committees in the state with immediate effect, though its state unit President Sunil Jakhar will remain unchanged.

She also reconstituted a co-ordination committee with Asha Kumari as its chairperson. Punjab Chief Minister Amarinder Singh and Jakhar have also been included in the new team.

The development came a day after Amarinder Singh, Jakhar and Kumari met Sonia Gandhi at her residence here for over 45 minutes.

However, Venugopal said hours later, “The Congress President has constituted the coordination committee of Punjab for better coordination with the party and government.” 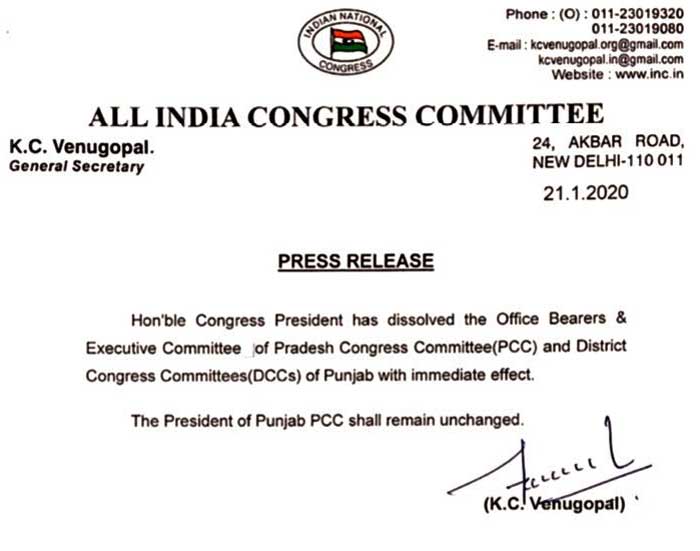