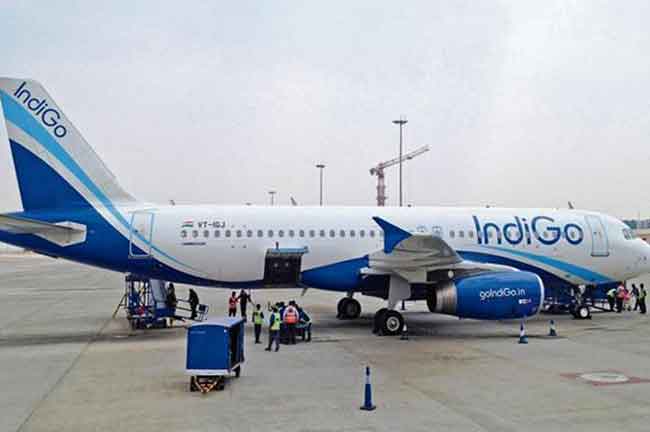 Even as a report on Wednesday claimed an alleged rift between budget passenger carrier IndiGo’s promoters — Rahul Bhatia and Rakesh Gangwal — the airline denied any such developments calling it mere speculation.

According to a business television report, differences have surfaced between Bhatia and Gangwal over managerial control of the firm. The report quoted sources as saying that the two partners have approached different law firms.

“We do not comment on market speculation,” an IndiGo spokesperson told.

The report comes days after the debacle in Jet Airways, where the partnership between Naresh Goyal and the airline’s stakeholder Eithad fell through.  (Agency)