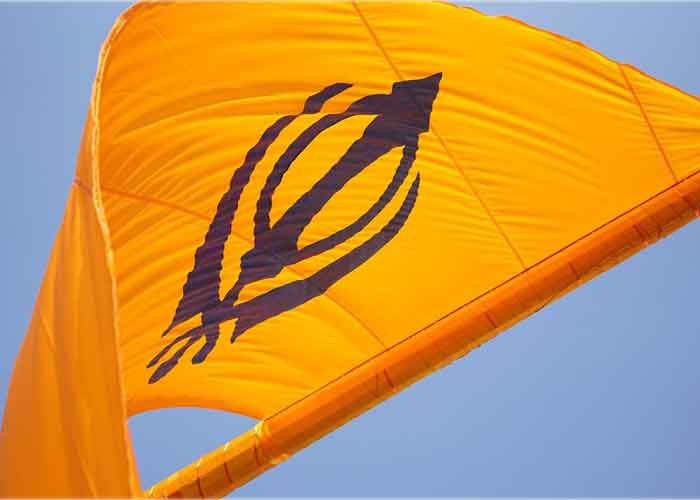 The Sikh community in Pakistan will celebrate the traditional spring festival of Baisakhi as well as the 321st anniversary of the founding of the Khalsa on Tuesday, the media reported.

Traditionally, people mark the two with much fanfare, but due to the ongoing coronavirus pandemic in the country, celebrations will be low key, The Express Tribune said in a report on Monday.

A ceremony marking the two occasions will be held at the Gurdwara Punja Sahib in Punjab province, considered to be particularly important as the handprint of Guru Nanak, the founder of Sikhism, is believed to be imprinted on a boulder at the shrine.

This year, pilgrims from India and other parts of the world will not be able to participate in the festivities as the country is under lockdown imposed to stem the spread of COVID-19.

Sardar Satwant Singh, president of the Sikh Gurdwara Parbandhak Committee Pakistan (SGPCP), told The Express Tribune that 3,000 pilgrims come from India, Canada, the UK, Australia, the US and other parts of the world to attend the Baisakhi festival and Khalsa anniversary in normal circumstances.

“We also invited them this year, but due to coronavirus lockdown, they could not attend.”

Hundreds of pilgrims from India also wanted to participate in the Gurdwara Darbar Sahib in Kartarpur on the occasion but that event has also been cancelled.

Sikh leader Sardar Bushan Singh said that he had finalised the arrangements of food, security and accommodation for thousands of pilgrims that were due to arrive from India and other countries but all preparations have been cancelled due to the current situation.