Home Global Murders of 3 Sikhs in London – ‘They were stabbed over row... 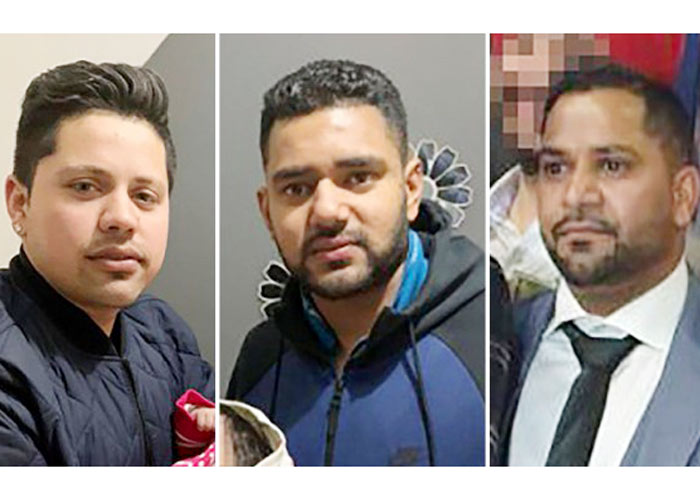 The three Sikh men who were stabbed to death in a single attack in London, were killed in a row about not being paid for work, it has been claimed.

The victims of the stabbing near Seven Kings station in Ilford on Sunday night were identified as Harinder Kumar, 22, Narinder Singh, 26, and Baljit Singh, 34, the metro.co.uk said in a report.

They were killed in a fight allegedly sparked by a dispute over money owed for construction work, the report added.

Meanwhile, two Sikh men, aged 29 and 39, were arrested on suspicion of murder after the horrific incident.

According to the police, the fight between groups of Sikh men escalated into a fatal clash.

Speaking at the scene on Monday, Chief Superintendent Stephen Clayman said the suspects and the victims were all known to each other.

“We believe the groups involved are members of the Sikh community,” metro.co.uk quoted Clayman as saying.  (Agency)