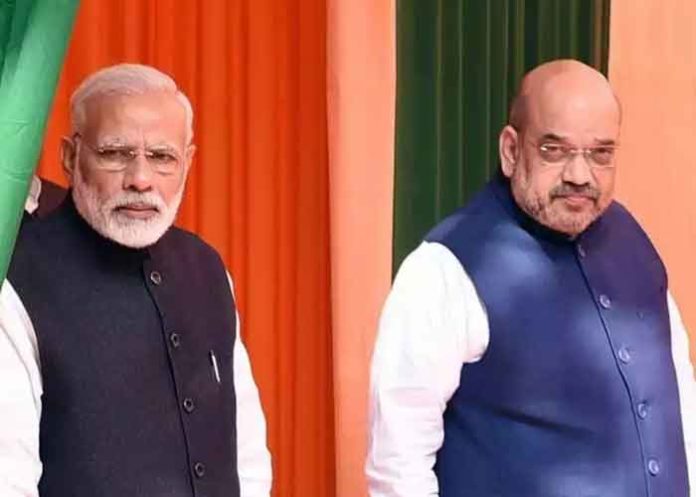 The nationwide lockdown – the fourth phase of which ends on May 31 – is likely to be extended beyond this date with more relaxations as most Indian states are in favour of continuing it for two more weeks, sources said on Friday.

Union Home Minister Amit Shah conveyed the views of states on the issue to Prime Minister Narendra Modi at his residence at 7, Lok Kalyan Marg, in Delhi earlier in the day.

The sources pointed out that many states, majority of them ruled by the BJP, are in favour of the lockdown extension for the fifth time due to increase in novel coronavirus cases in the wake of return of migrant workers from different states and Indians stuck abroad.

On Thursday, Amit Shah held telephonic talks with Chief Ministers of different states as to how successful the fourth phase of the nationwide lockdown had been and what all were the expectations and demands of the states.

He held separate discussions with Chief Minister of his Bharatiya Janata Party-led governments in the states.

The sources said most Chief Ministers favoured lockdown extension for two more weeks, with focus on containment zones and normalisation of activities in other zones. The Goa Chief Minister wanted a 15-day extension.

The sources said that the Ministry of Home Affairs was busy devising the strategy to be adopted in the fifth phase of the lockdown in the background of the feedback received from different Chief Ministers.  (Agency)