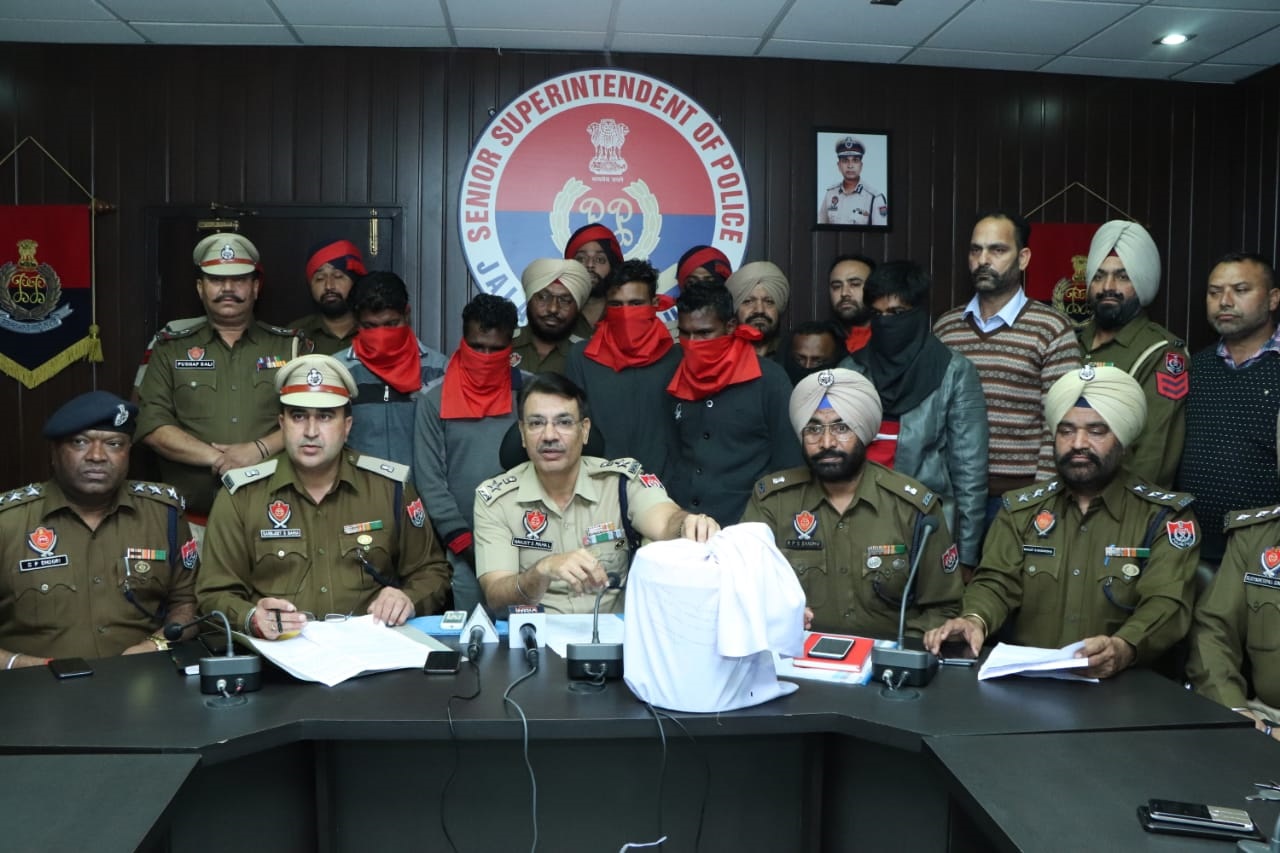 The rural police have busted a gang of bike thieves and arrested four members of the gang in Gaddowali village of the district on Saturday.

The accused have been identified as Sethi Singh (26) of Kutbewal village, Prabhjeet Singh (26) of Jhal Bibri village in Kapurthala, Balwinder Singh (23) and Bukkan Singh (36) of Ballno village in Jalandhar district.

The rural police have also recovered 20 stolen bikes and 10 mobiles from the gang members.

He said that the police party led by sub-inspector Pushap Bali raided the spot and nabbed four of them.

SSP said that with the bust of the gang, the police have managed to trace out 14 cases including eight cases registered in various police stations of Jalandhar rural, five in Kapurthala and one in Commissionerate police.