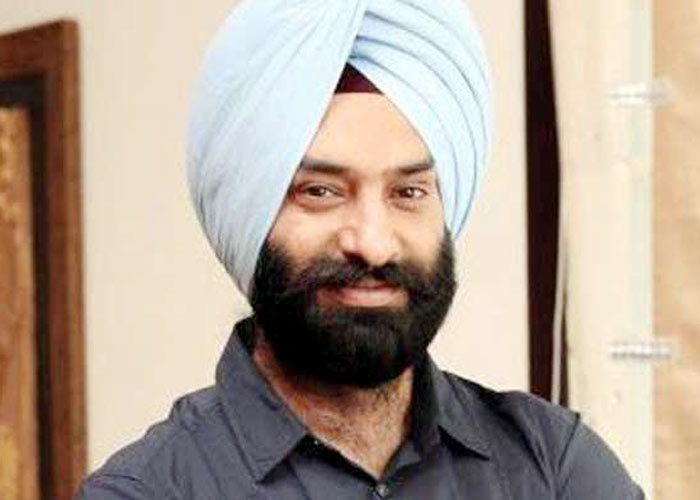 He said that while one member from Sikh Community has always been nominated in the
J& K Public Service Commission in the past many years as part of the practice ato provide due representation to the Sikh community but now the in recent notification issued by L G of J& K Union Territory vide dated 24-06-2020, the representation of Sikh Community has been completely ignored which has created widespread anger and resentment among the community masses .

He told Home Minister Amit Shah that sikhs has always been discriminated in the Union Territory of J& K in the matter of employment , granting of minority stauts , grant of reservations and all other avenues needed for the advancement and upliftment of the Sikh masses.

He said that while all other minorities communities were forced to migrated from J&K and sought refuge at safer places fearing threat to their lives  but sikh community never migrated from kashmir valley and fought the enemies of the country valiantly with courage and determinations.

He said  though sikhs has suffered heavily in the hands of the anti national terrorists elements in the valley while fighting Pak Sponsered anti national forces but Sikh Community has always taken tough stand agaist disintegration forces and have borne massive loss of life and property for the unity and integrity of the country.

He requested the Union Home Minister Amit Shah to intervene in this case and ensure proper representation of Sikh Community in Public Service Commission and all other constitutional, statutory bodies of Union Territory of Jammu and Kashmir .

Sh Manjinder Singh Sirsa told Home Minister that after the formation of Union Territory, Sikh Community has great hopes and aspirations from central govt and added that Sikhs are demanding acceptance of their long-pending demands which will lead to overall development and growth of minority community and pave way for strengthening of emotional bonds of Sikh Community living in Kashmir valley with their brethren in other parts of the country.