Home Punjab Bollywood stars tried to defame Punjab but are themselves drug addicts, No... 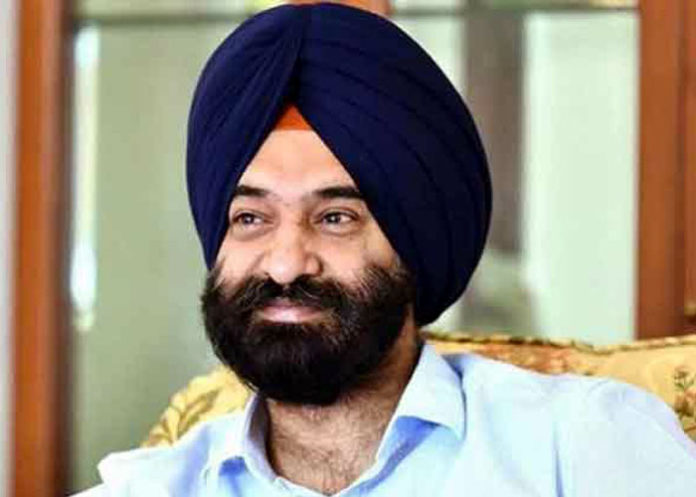 The Delhi Sikh Gurudwara Management Committee (DSGMC) President and the National Spokesman of the Shiromani Akali Dal has categorically declared that no question arises for seeking apology from the drug addicts.

In a statement released here Mr. Sirsa said that if anyone asks him to apologize to drug addicts, no question arises for such an apology. He said that no power of the world can force him to seek such apology and his is firm on his stand. He said that he is not ready to seek apology from addicts even if he have to spent whole life in jail.

He said that in video it is clear that bollywood stars were having drugs in the party. He said that these are drug addicts who are polluting society and need to be sent to jail. He said that those advising him to seek apology should go and check who was taking drugs and who is addict.