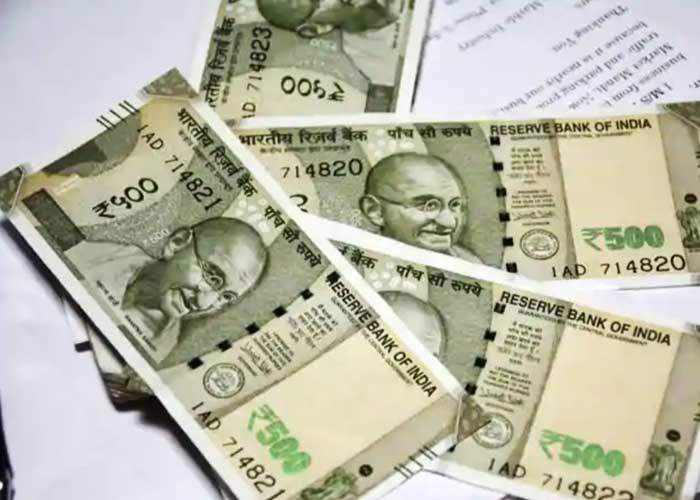 The two currency notes were found lying in the colony on Thursday night and the residents called the police through the helpline, which seized the notes.

The local people insisted that the notes had been thrown on the road to spread coronavirus.

The notes, seized by the police, were kept separately and a local doctor was consulted on the situation. The doctor asked the cops to keep the notes separately for 24 hours.

The residents of the Paper Mill Colony, meanwhile, remained locked in discussion till well past midnight. The residents, while maintaining social distancing, discussed the ‘threat of corona through currency notes’ till the police asked them to return to their homes.

In normal times, the 500-rupee notes would not have remained on the road for long. Any passersby would have quietly picked up the same and walked away without a word.

According to a police official, the panic, on Thursday night, was created by a WhatsApp video that has been doing the rounds.

In the video, when the son responds to the doorbell and opens the door, he finds a Rs 500note lying on the doormat outside. He quickly shuts the door and informs his mother, who is flabbergasted.

The son wears his protective gear, picks up the sanitiser bottle, cautiously opens the door and sprays ample sanitiser on the currency note. Then he slowly pushes the note to the neighbour’s door and retreats into his flat.

The video seeks to confirms the belief that coronavirus is being spread through the currency notes too.

However, no action has yet been taken to track the video. Meanwhile, the two Rs 500 notes continue to remain with the police.  (Agency)