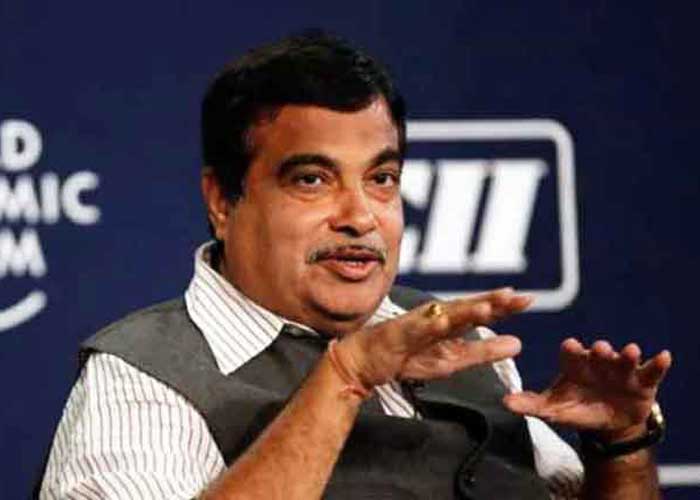 In order to boost the morale of the entrepreneurs who have been suffering due to the lockdown, Union Minister Nitin Gadkari has been talking to various stakeholders and telling them not to lose hope. Gadkari has been using social media and other means like video conferencing to reach out to people, entrepreneurs and industry leaders.

Gadkari is even reaching out to foreign students, seeking their suggestions on how to bring the battered economy back on track. He believes only dialogue can solve problems.

According to a top official of the MSME ministry, Gadkari makes a point in all meetings that there is a need to convert this crisis into an opportunity. “He tries to instil a sense of hope amidst all the gloom. It has positive impact on the stakeholders as it is coming from none other than a minister,” the official said.

He held a talk ‘Response to global pandemic, Roadmap for India’ with students of Indian origin living in 43 countries including Britain, Canada, Singapore and Australia recently.

During the talk he appealed to them to play an active part in the fight against the coronavirus and said that the youth have the ability to take the country forward. He asked them to work on innovative ideas in this direction. He also asked them to take advantage of the situation arising from the world’s disillusionment with China.

During a recent meet with representatives of Assocham on reviving the MSME sector, Gadkari said that the Japanese government has recommended a special package for its industry to pull out of China and invest elsewhere.

Gadkari termed it a big opportunity for India to take advantage of the situation. “There is a need to forge new partnership to establish joint ventures in India to attract global firms. We need to meet the global demand apart from meeting domestic demand as many companies now want to get out of China.”

Gadkari also emphasised on the need to lessen the burden of big cities such as Gurugram, Delhi and Mumbai as economic drivers. He said there is a need to create economic and industrial clusters outside the big cities to drive growth.

Gadkari said currently work on 22 expressways is going on at a fast pace. The Delhi-Mumbai Expressway is one of them where there is an opportunity of investment in IT Parks, Logistics and industrial units.

Gadkari has spoken to representatives of Ficci, Assocham, CREDAI and leaders of other business organisations since the lockdown came into force on March 24.

According to ministry officials, Gadkari has reached out to at least 10,000 industry leaders during the lockdown period and has discussed its economic fallout and how to revive the economy post lockdown.  (Agency)