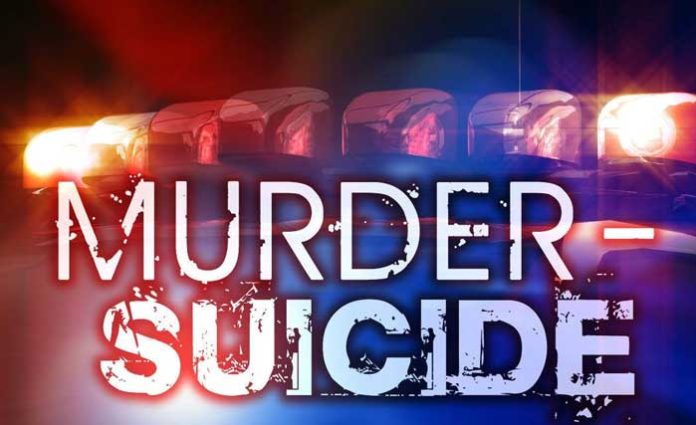 A 25-year old guest lecturer of Delhi’s prestigious St. Stephen’s College committed suicide after killing his mother. His body was found on a railway track in Delhi on Saturday, the police said.

According to the police, lecturer Allen Stanley had a criminal case pending against him in Kerala. His mother Lacy’s body was found in his home. There was a case of abetment to suicide against Lacy also. Both were on bail, the police said.

As per the primary investigation, Allen was believed to have forced his mother to commit suicide just five days ago. When she refused to do that, Allen killed her, the police claimed. Police found her body hanging from the ceiling fan.

Police had registered a case of murder before it found Allen’s body on a railway track on Saturday.

A Delhi police officer told, “Police received the information of a body on a track close to platform no. 3 of Sarai Rohilla railway station on Saturday. The body was found in two parts on the railway track. Police recovered mobile phone, some documents and driving license which revealed that it was a body of Allen Stanley.”

Meanwhile, Allen’s death has sent shock waves in St. Stephen’s college as he was believed to be a very amiable person in the campus and liked to meet everybody.  (Agency)