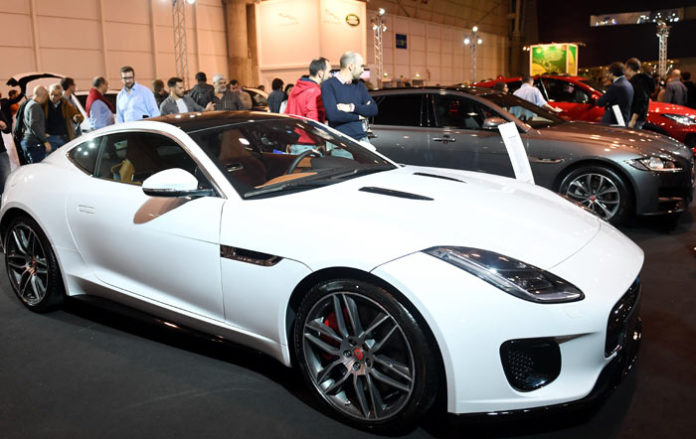 Police in Gurugram foiled a daring attempt to steal a luxury Jaguar car that resulted in a shootout which left a policeman injured even as one of the robbers was later arrested.

A team of eight police personnel were deployed at Atul Kataria Chowk to help ‘Kanwarias’ on the route on Saturday evening when they spotted a Toyota Innova car that rammed a Jaguar from behind, police said.

When the driver of the Jaguar stepped out, two armed men in the Innova tried to drag him into their vehicle on gunpoint.

As the driver of the Jaguar shouted for help, the police team ran to rescue him.

One of the accused managed to escape, but the other was still in the car when the police personnel reached the car. He fired at the team resulting in a gunshot wound to SPO Jaybir Singh after which the shooter also escaped from the scene.

Singh was taken to Medanta hospital where his condition is said to be out of danger.

One of the accused Anshul, a native of Charkhi Dadri who was later arrested by the Crime Branch, is a former state-level wrestler and is also known as ‘Khali’.

“During interrogation, Anshul revealed that they had planned to abduct a person in a luxury car. The idea was to rob the car and also extort money from his family. They then spotted the Jaguar car at Atul Kataria Chowk with only one occupant who they assumed to be the owner,” Gurugram Police Commissioner Mohammed Akil said.  (Agency)