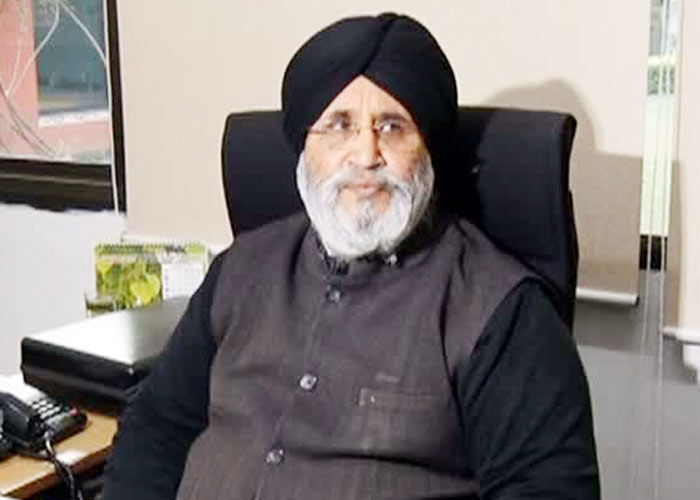 The Shiromani Akali Dal (SAD) today said it was condemnable that the Congress government was not paying salaries to health care workers engaged in COVID-19 duties as revealed in the Supreme Court and asked chief minister Capt Amarinder Singh to streamline the administration to ensure frontline workers were not discriminated against in any manner whatsoever.

In a statement here, former minister Dr Daljit Singh Cheema said it was surprising that despite clear cut directions of the apex court to ensure timely payment of salaries to health workers the Congress government had been found wanting in this matter.

He said the chief minister should ensure timely payment of salaries to ensure health workers, who were at the fore front of the fight against the deadly pandemic, did not feel demoralised. “We also owe this to our brave fighters who have been working ceaseless since months at a grave personal risk to control COVID-19 ”, he added.

Dr Daljit Cheema reminded the chief minister that he must exercise the necessary political will to ensure salaries of all government employees were released in time.

He said if the government had Rs 576 crore to squander on liquor contractors and could afford to lose an excise revenue of Rs 5,600 crore without ordering any inquiry into the matter, it should not shirk from its responsibility towards government employees.

He said the government should also do away with the directive to pay new recruits as per the central pay commission instead of Punjab scales.