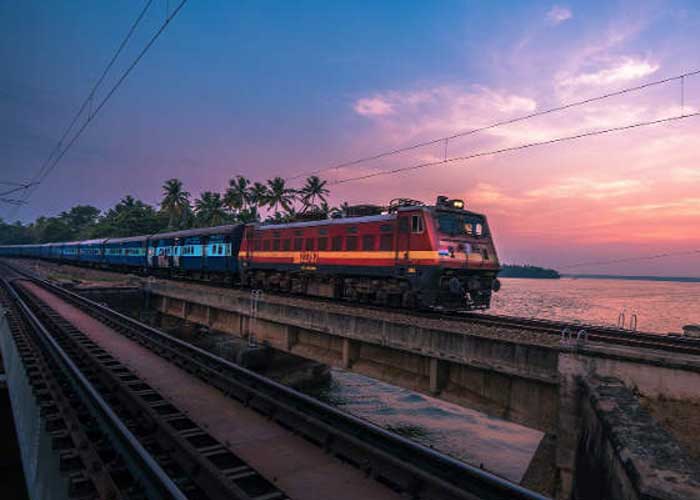 In a setback for rail passengers, the Indian Railways has decided to restore the service charges on its e-tickets from September 1, which it had withdrawn after demonetisation to promote digital payments.

A senior Railway Ministry official said the  (IRCTC), which manages the online ticketing of the national transporter, will restore the service charges on the tickets booked from its platform.

He said the Goods and Services Tax (GST) will be applicable separately on each ticket.

The service charges were withdrawn in late 2016 after demonetisation to promote digital payments.

The official pointed out that after the service charges were discontinued, the IRCTC saw a drop of over 26 per cent in Internet ticketing revenue.