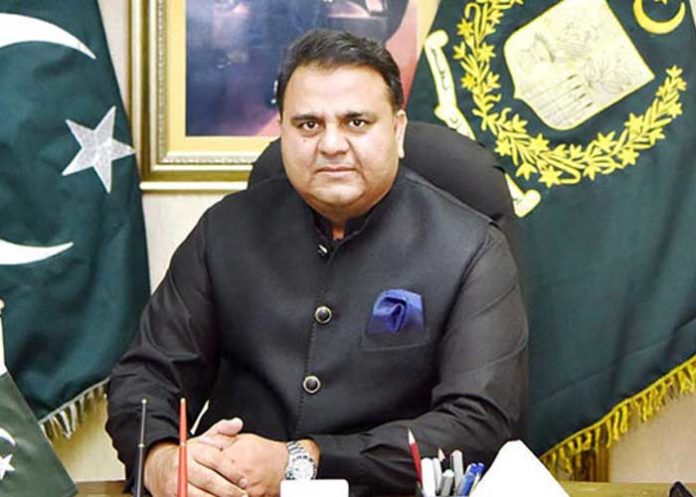 Known for his controversial statements and anti-India stance, Pakistan’s Minister for Science and Technology Fawad Chaudhry has done it again. He has now termed India’s booming space programme as “irresponsible”.

While talking to Independent Urdu, Fawad Chaudhry said the Modi government is “fooling the Indian nation by glorifying their failures in the field of science and technology”.

Last month, Chaudhry had kicked off a Twitter storm after suggesting that Pakistan could provide internet to people in Jammu and Kashmir.

He had claimed that he had asked Pakistan’s Space and Upper Atmosphere Research Commission (SUPARCO) about the possibility of providing satellite internet in Kashmir.

In October he had taken to Twitter to blame the Narendra Modi-led BJP government in India for the air pollution in Lahore.

Pakistan’s national space agency SUPARCO, which was set up in 1961, took 50 years to launch its first communication satellite into orbit by using a Chinese-made launch vehicle, and that too with aid from a subsidiary of China Aerospace and Technology Corporation.

Chaudhry recently announced that the country will be sending its first astronaut to space in 2022, which would likely be on board a Chinese space vehicle.

Rakesh Sharma of the Indian Air Force flew into space in a Soyuz craft, along with two other cosmonauts of the erstwhile Soviet Union, 25 years ago.

India has made major advances with its space missions, and has carved a niche in the area of low-cost, high success missions.

India sent a probe to Mars in 2013. In 2008, India sent a probe to the moon. Chandrayaan-1 found traces of water on the moon. India has an observatory in space, Astrosat, and is planning a probe, Aditya, to study the solar corona. ISRO chairman K. Sivan has announced that after Gaganyaan, India will set up its own space station. There is also a plan to explore Venus.   (Agency) 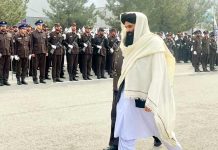 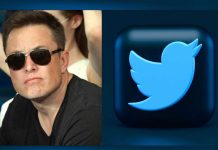 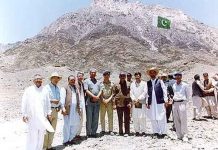