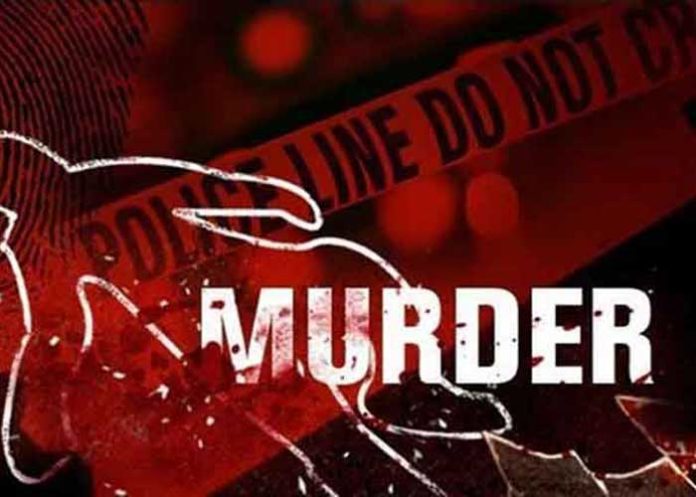 The accused, Hari Solanki (32), a resident of Surajpur, allegedly killed his seven-year-old and two-year-old daughters after having a heated argument with his wife.

Police said Solanki’s wife, along with their four-year-old son, went to the landlord after having an argument.

Solanki, who was drunk at the time of the incident, killed one daughter by banging her head against the wall, while he killed the other daughter by crushing her head with a brick in the wee hours of Friday. The incident was revealed when the wife reached home on Friday morning.

Solanki, who works as a painter, was suspicious of his wife’s character and used to beat her up often, said police.

Police have sent the dead bodies for autopsy.

A case of murder has been registered with Surajpur police station.  (Agency)