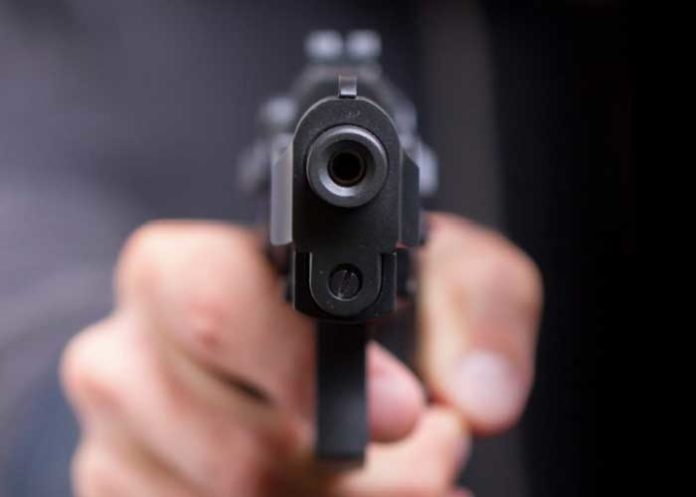 Six ITBP jawans posted in Naxal-affected Narayanpur district of Chhattisgarh were killed and two seriously injured when one of them started firing at colleagues in anger before shooting himself to death.

The two injured have been taken to state capital Raipur for treatment. According to local sources, the ITBP personnel were stationed in Naxal-affected areas in Kadenar area, 60 km from Narayanpur district headquarters.

Superintendent of Police at Narayanpur Mohit Garg said six soldiers died on the spot on Wednesday morning during a shootout in the camp.

Constable Masudul Rahman who was furious over some argument started firing in anger, in which all the soldiers were killed.

AIG Devnath of Anti-Naxal Operation told that the jawan opened fire on fellow soldiers with his AK-47. What provoked the shootout still remains a mystery.

According to Bastar IG P. Sundararaj, this seems to be a mutual dispute.

The reason for the firing will be revealed only after investigation. State Home Minister Tamradhwaj Sahu said – there is no such thing as tension among the soldiers. They get timely leave and other facilities.