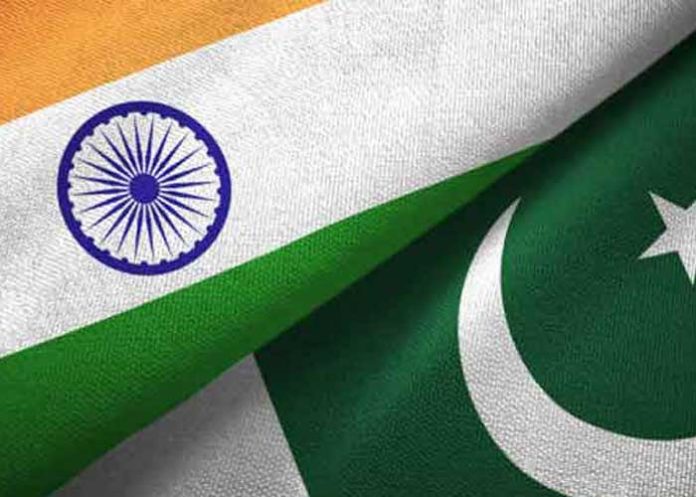 India on Thursday dismissed a letter by Pakistani Minister Shireen Mazari to the UN on the Kashmir issue, saying it is not worth the paper on which it is written.

“Frankly, I do not want to lend any credence to the letter by reacting to it. Let me put it simply that the letter is not even worth the paper it is written upon,” External Affairs Ministry spokesperson Raveesh Kumar said.

Mazari has written a detailed letter to 18 UN Special Rapporteurs alleging massive human rights violations by India in Jammu and Kashmir, after it revoked its special status, which she termed as “an annexation by force” and therefore an illegal act.

Raveesh Kumar also said that the world has “understood the objectives of Pakistan”, in wanting to create trouble for India over Kashmir.

He also strongly condemned the “highly irresponsible” statements made by the Pakistani leadership on matters internal to India, alleging large-scale violations of human rights.

“This is intended to project an alarmist situation which is far from ground reality; Pakistan needs to understand that the world has seen through their lies,” he said.  (Agency)