Home National Housing Fraud: Man held for during over 700 people of Rs.7.21 crore 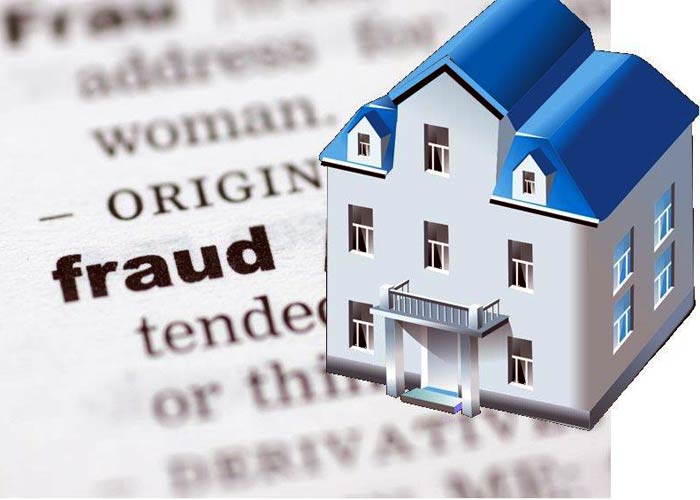 A 39-year-old M.Com graduate from Delhi University has been arrested in Kolkata for allegedly duping more than 700 people on the pretext of giving them flats in a co-operative society in Bakhtawar Pur area in Delhi, the police said on Friday.

The police said the accused along with his associates had collected money from the people before disappearing. He was on the run since 2016 and was living in Kolkata under a false identity.

The accused has been identified as Jai Prakash Saini, a resident of Dwarka, who was wanted in five cases of cheating, amounting to a sum of Rs 7.21 crore.

“In January 2016, we received a complaint in which the victim had alleged that Saini along with his associates were creating a society named Vedanta Welfare Society in Bakhtawar Pur. The accused through his agents lured people to invest in the society on the pretext of giving them membership of flats. More than 700 people, including the complainant, had booked memberships of the society,” said Ajit Kumar Singla, Additional Commissioner of Police (Crime).

The complainant had booked four flats and paid around Rs 34 lakh to Saini. “After collecting the money, Saini and his agents vanished. Similarly, 47 more victims also filed complaints alleging the same modus operandi. Later the case was transferred to the Economic Offences Wing (EOW). Saini had duped people to the tune of Rs 4.35 crore in this case,” said Singla.

Further investigation revealed that Saini was invloved in similar duping activities in other parts of the national capital.

The police recently received a tip-off that Saini was living in Kolkata under the false name of Trilok Singh Sindhu. A team was sent to Kolkata which apprehended Saini from his hideout.  (Agency)