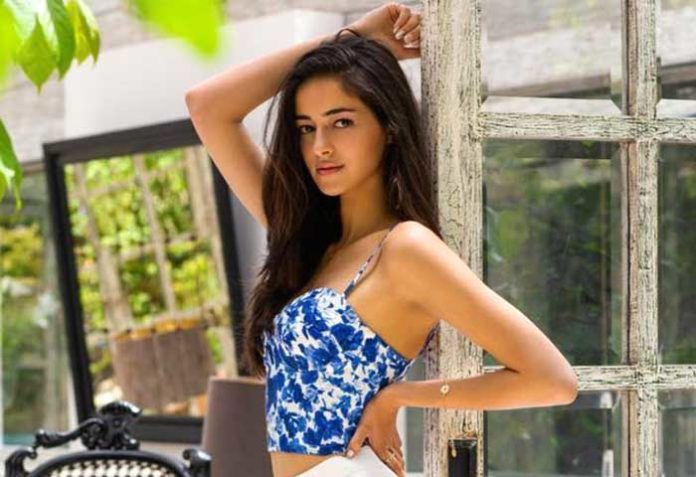 Actress Ananya Panday, who has started an online campaign called ‘So Positive’, to confront cyberbullying, says trolling and such acts leave an impact on the mind of youngsters who are in a transformative age.

Last month, the “Student of the Year 2” actress was questioned on her academic qualification on social media when she said in an interview that she took admission in USC Annenberg School for Communication and Journalism. Later, Ananya posted pictures of college documents on Instagram.

Talking about the incident, Ananya told here: “While it is true that those trolls do not deserve our attention when that incident happened to me, it was not only affecting me but my family, my parents.

“They know that their daughter worked hard to get admission in a college. So when I put out the pictures I did it for our satisfaction. Cyberbullying is a common practice and it really affects all of us.”

“The reason why I am taking a stand is (because) people should have an understanding of how it affects others and why it is important to be responsible to comment on anything.”

Though she believes that the growing negativity and bullying on social media affects any individual, reasoning why the youngsters get more affected, Ananya said: “When we are teenagers, we are developing a perception of ourselves based on what people say about us. We are yet to develop a full-grown adult brain. Therefore, when we are bullied all the time, it makes us vulnerable. 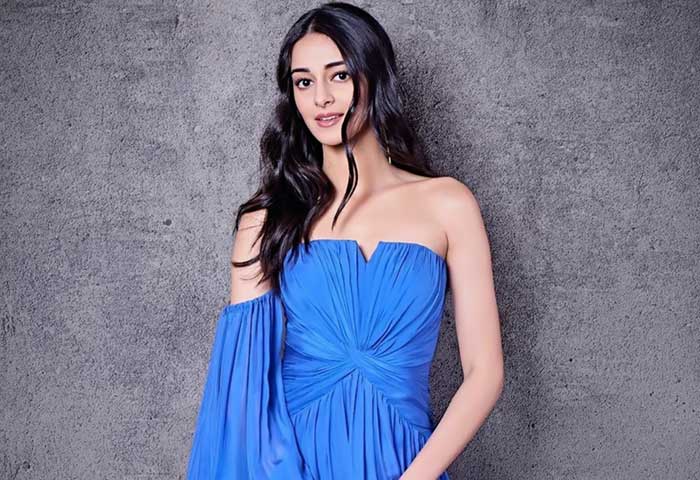 “Our body and mind go through a transformation and if someone is body shaming, it hurts, it does…”

After the release of her first film this year, she said that she received various comments and opinions on her work in the movie.

“I think constructive criticism is positive for us to improve ourselves and it is easy to understand. In my review, many people said that I have to work on my dance skills and comic timing. I understand that, of course, there is room for improvement. I appreciate such comments,” she mentioned.

However, she shared: “When someone said that my body looks like a 14-year-old boy’s… how could that be criticism? That is bullying… You see, that is easy to differentiate from a critic’s words. People said much more hurtful things and they are bullies, they are not critics.”

Validation from social media users seems to have become an integral part of stardom. Asked if seeking approval online changes their mind to take any decision, the daughter of actor Chunky Pandey said: “My father said this and I agree with him, we shouldn’t be taking people’s comments so seriously because they change every now and then.”

“I am developing a thick skin where I send back love and positivity to all the haters because that is what they need. Probably they are seeking a reaction from us, and there is a void of love they have in their lives,” added the 20-year-old.

Making her debut with actress Tara Sutaria, Ananya said that she loves the healthy competition and such things keep her motivated to do more good work.  (Agency) 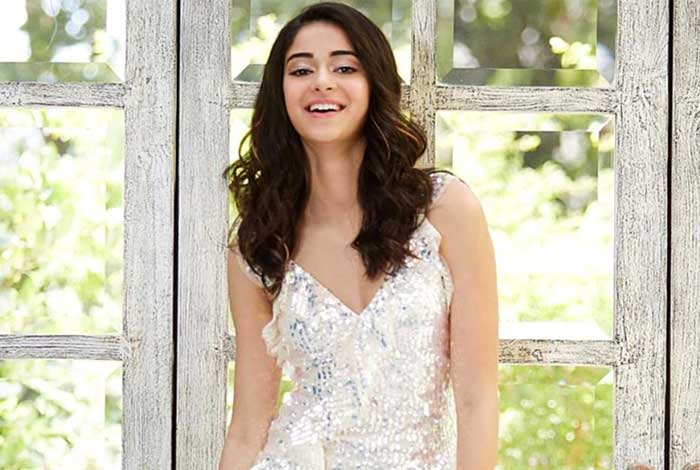