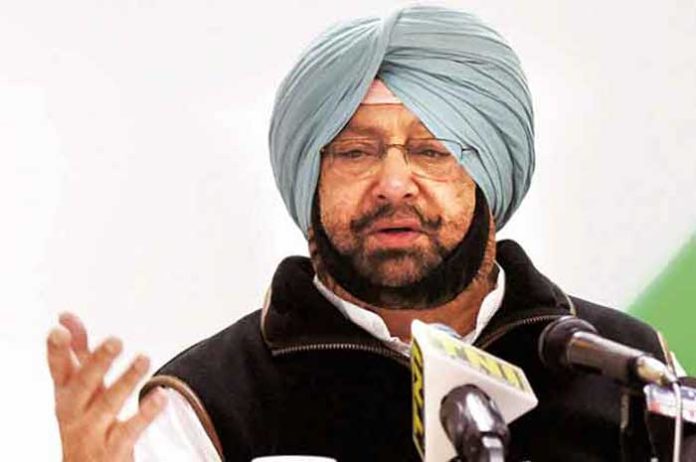 The chief minister tweeted: “Dear @DrSJaishankar, there are a large number of Sikh families who want to be flown out of Afghanistan. Request you to get them airlifted at the earliest. In this moment of crisis, it’s our bounden duty to help them.”

On March 25, terrorists stormed a crowded Sikh Gurudwara and housing complex in Kabul killing at least 27 people in Afghanistan. The terrorists belonged to Islamic State.

The foreign affairs minister condemned the attack. He had said: “Deeply concerned at the blasts reported near the cremation site of those killed during the attack on Gurudwara Sahib in Kabul.”

Jaishankar said that Indian Embassy in Kabul was in touch with Kabul security authorities. He said that he has asked them to ensure adequate security onsite as well as safe return of families to their homes thereafter.

“Horrific news coming from Kabul where a barbaric terror attack happened in the Gurudwara Guru Har Rai. It’s extremely tragic and unfortunate. Request (Afghanistan) President @Ashraf Ghani Ji to find out the perpetrators and look after our people,” Singh had tweeted.   (Agency)