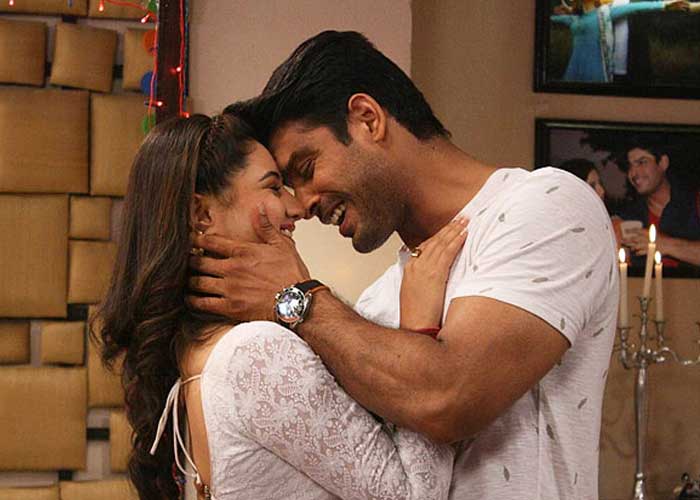 Former co-stars and friends Sidharth Shukla and Rashami Desai appear to have buried the hatchet. After having been in the spotlight for their heated arguments in the “Bigg Boss” house, things seemed to have taken a new turn and #SidRa fans are thrilled with their new bonding.

In the upcoming episode of the show hosted by superstar Salman Khan, two kids will melt hearts of Sidharth and Rashami, following which they will be seen shaking hands and hugging each other. The two get so emotional that at one point, Sidharth even offers water to her.

Netizens are celebrating the moment.

“Wow! Beautiful! Never thought I would write anything good about #Shukla but yeah the bond that is growing between him and #RashamiDesai is endearing and adorable. Don’t know how successful #SidRa will be but bless their hearts. #YouAreNotAloneRashami #BB13,” wrote one Twitter user.

One fan wrote: “When he genuinely FELT rashmi is HURT, he went to console her!Sid….. #SidharthaShukla #SidRa #BB13.”

Another tweeted: “Only he can be her real friend in the house if he want to other than asim. What do you think? #SidRa #SidRash #SidRaSim #YouAreNotAloneRashami #BB13.”  (Agency)