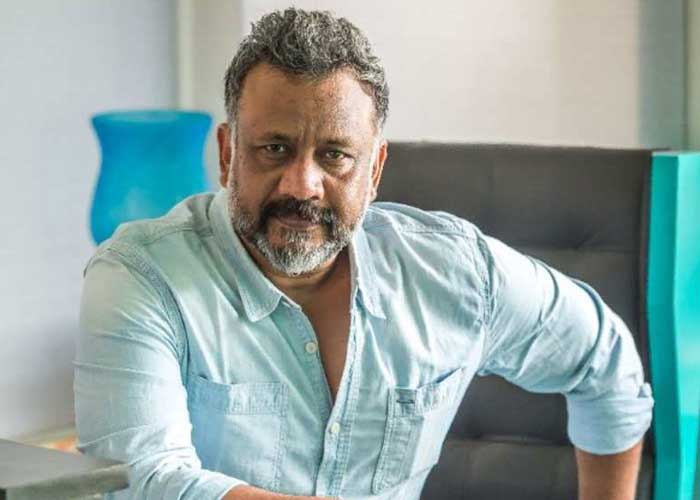 Filmmaker Anubhav Sinha has shared a cryptic tweet, and many netizens feel the tweet is aimed at Prime Minister Narendra Modis beach clean-up initiative at Mahabalipuram.

“He’s a bad actor and we like bad acting,” tweeted the “Article 15” director on Saturday night.

Soon, netizens started playing the guessing game. Many assumed the filmmaker had hinted at Prime Minister Modi, who on Saturday shared pictures of his beach clean-up drive at Mahabalipuram.

Another shared a picture of the PM and wrote: “Yeh admi meri baat kar raha hai” (this man is talking about me)”.

He’s a bad actor and we like bad acting.

Another comment reads: But bad actors, too, can teach good things. Worth commending that if PM can, we can too. Only need is to find our own inspiration.”

Users also speculated if the filmmaker was not very fond of the Prime Minister and hence was tweeting indirect jibes.

On the work front, Anubhav Sinha has just wrapped up the shoot of his next film “Thappad” in Lucknow. The film features Taapsee Pannu, Manav Kaul, Ratna Pathak Shah and Dia Mirza. It is slated to release on the occasion of Women’s Day next year, which falls on March 8.

Sinha has another film lined up named “Abhi Toh Party Shuru Hui Hai”, where actress Richa Chadha will be seen essaying the role of a sex worker.  (Agency)