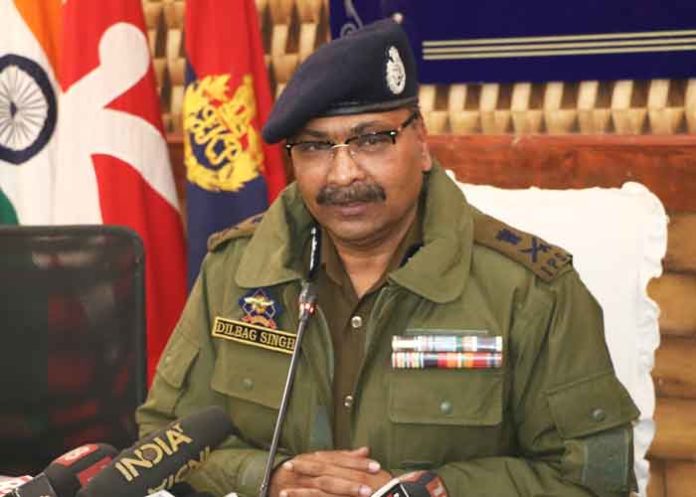 Jammu and Kashmir Director General of Police (DGP) Dilbag Singh said that counter terror operations have been intensified in Kashmir lately, which have led to many successful operations against the militants.

He was speaking at the wreath laying ceremony of special police officer (SPO) Shahbaz Ahmed at the district police lines in Srinagar. Ahmed was killed in an encounter between the militants and the security forces on Tuesday in Zand village of Tral, in which one soldier also died.

The operation in the village was still going on as the security personnel were searching for more militants hiding in the area.

To a question about the use of drones by the Jammu and Kashmir Police, he said the police uses drones to keep an eye on all those places where security forces are not present. He said the technology was already being used by the police in many places where physically the forces cannot be present.

A series of anti-terror operations have been launched by the police leading to the death of many top militant commanders.

Last week three top Hizbul Mujahideen commanders were gunned down in Shopian, including dreaded militant Waseem Ahmed Wani. He was involved in the killing of eight, including four policemen and had 19 FIRs against him.  (Agency)