Home National All you want to know about Tablighi Jamaat 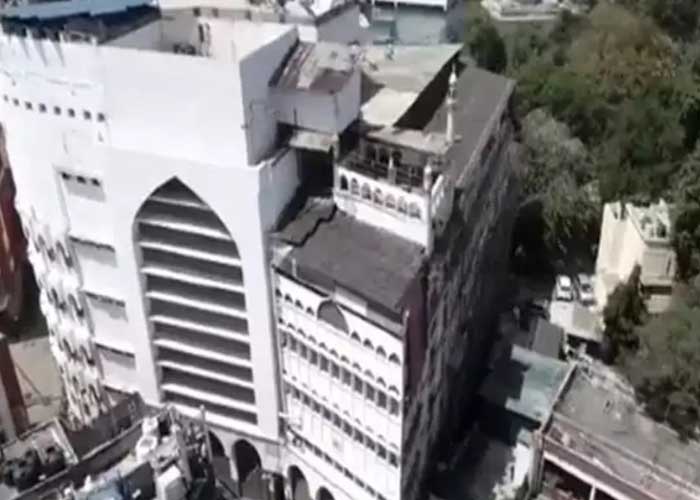 The Tablighi Jamaat, founded in 1927 by Muhammad Ilyas al-Kandhlawi in Mewat region in Haryana, is a movement that focuses on ensuring that Muslims practise the religion as it was practised in the time of Prophet Mohammad.

The Tablighi Jamaat can be termed as an organization that promotes fundamentalism and targets those Muslims who have adopted a liberal lifestyle.

A member of the Tablighi Jamaat who lives in Lucknow said on condition of anonymity, “We try to give a sense of belonging to the Muslim youth who are feeling uncared for in the prevailing scenario. We tell the youth that to overcome this restlessness, they must practise the religion in matters of rituals, dress and behaviour because it is this that will take them closer to Allah.”

The Tablighis, as they are called, are known to wear religion on their sleeve.

The movement has spread over the years, especially in the past five years, and has over 300 million members in South Asia alone.

The Tablighi Jamaat holds ‘Ijtema’ which is an Islamic congregation. The one held in Delhi in March was one such ‘Ijtema’.

Their members are regularly sent out to various states and regions where they “educate” the youth about the need of being a “practising Muslim”.

The lifestyle of a Tablighi is frugal.

“We travel in buses or trains, stay for months in local mosques and eat whatever our followers offer us. We spread our ideology and then move on. For us, our family is secondary and our duty is primary,” said the Tablighi member.

Interestingly, the Tablighi Jamaat is strongly patriarchal in nature and has virtually no room for women who are never invited to the Ijtema.

Over the years, the Tablighi Jamaat has emerged as a vibrant and most influential Islamic movement. Though it does not propagate terror, it does promote religious fanaticism. It rejects violence as a means for evangelism but it is slowly developing as a breeding ground for Islamic militancy.

The movement has made inroads in Uttar Pradesh, especially after the Ayodhya movement, and has gained roots even though it has no political affiliation.

According to a source, Tablighis can be found in almost every city and village that has even a ‘small’ Muslim population.

According to an intelligence official, the Tablighi network has become so strong over the years that action against the organization could prove to be a problem.

“There is not a mosque in UP that does not have a Tablighi member,” he said.

The Tablighis, interestingly, are different from Deobandis in the sense that the Darul Uloom in Deoband has restricted itself to being an Islamic seminary and does not go beyond teaching the tenets of Islam.

Saad, who lives in Hazrat Nizamuddin Basti in Delhi, has three sons and daughters.

The Darul Uloom has gone to the extent of issuing a fatwa against Maulana Saad for his controversial interpretation of verses of holy Quran.

Some leading Maulanas of the Sunni sect also seem to be unhappy with Maulana Saad’s provocative statements.  (Agency)