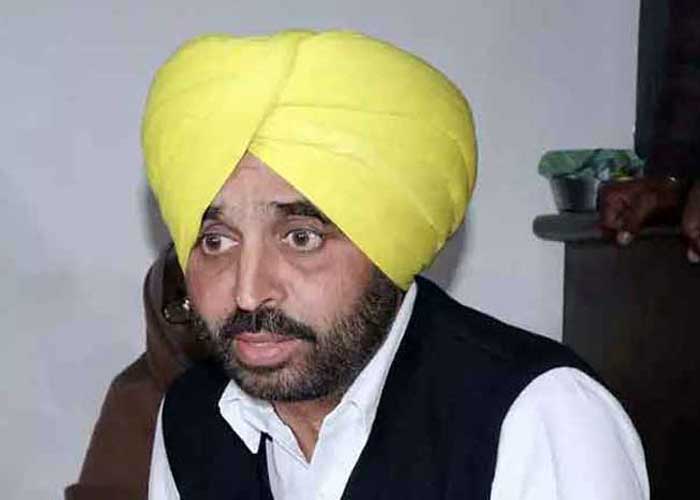 The Aam Aadmi Party (AAP) Punjab has strongly condemned the incident of gross misbehaviour with senior journalist Davinder Pal by Chandigarh police on Saturday evening while he was on his way back home after performing duty.

In a joint statement issued from party headquarters on Sunday, state unit president and parliamentarian Bhagwant Mann, Leader of Opposition (LoP) Harpal Singh Cheema, Kultar Singh Sandhwan and Aman Arora (Both MLAs) slammed the Chandigarh police for misbehaving with the journalist on Saturday evening when he was on way back home after performing his duties, saying the behaviour of police personnel was uncalled for.

Bhagwant Mann flayed the incident saying that at this critical juncture when journalists were fighting the corona pandemic from the front row along with other corona warriors, including the police, administration, doctors, nurses, and others jeopardizing their own lives, such misconduct was unwarranted and uncalled for.

Harpal Singh Cheema said that the media was playing a pivotal role in highlighting the peoples’ problems and carrying forward the government’s guidelines, policies and programs to the people during the testing times when people were fighting the Corona epidemic, saying that manhandling of journalists by the police was highly reprehensible.

While condemning the incident, Kultar Singh Sandhwan and Aman Arora demanded the Punjab government should take up the matter with Chandigarh administration for the award of punishment to the guilty policemen.