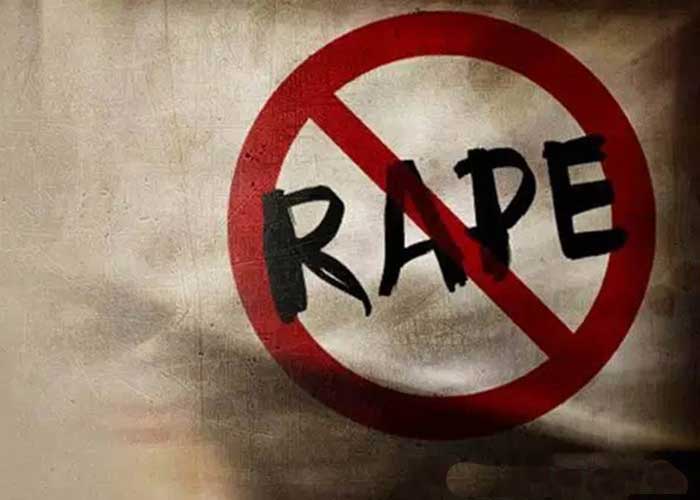 A 70-year-old woman was raped by a drunk neighbour , late on Sunday night in Sonebhadra district of Uttar Pradesh.

The accused Ram Kishan (27) has been arrested and sent to jail.

The victim was already unwell and has been admitted to a hospital where her condition is critical.

Ram Kishan works as a painter and is married with two children. He has been booked under IPC sections 376 (rape) and 457 (house-trespass to commit an offence punishable with imprisonment) among others.

Shailesh Kumar Rai, SHO of Anpara police station, said the incident occurred when the woman was alone in her house while her family members were out.

Ram Kishan, who lives in the neighborhood and was drunk that evening, found the woman in the house alone. He overpowered the old woman and allegdly raped her.