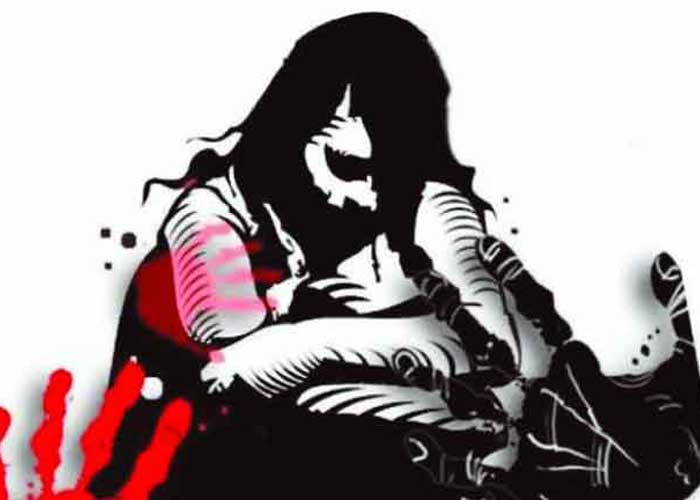 Even before the nationwide public outrage over the gang rape and murder of a woman veterinarian in Hyderabad could subside, a similar horrific crime has come to light from Andhra Pradesh’s East Godavari district.

According to police, a 50-year-old widow was allegedly gang raped and murdered in the G. Vemavaram village of East Godavari district.

Three men are alleged to have committed the crime when the victim was alone in her house, police said.

Police have arrested one of the suspects and were on the lookout of two others.

District Superintendent of Police Adnan Nayeem Asmi visited the crime scene and said that two would be arrested within 24 hours.

The woman’s husband and son had passed away and her daughter was living in Hyderabad.

This incident comes close on the heels of the rape and murder of 25-year-old veterinarian on the outskirts of Hyderabad. The victim, who has been given the name of Disha by the police, was raped and murdered by four truck drivers and cleaners on the night of November 27. All the four were arrested by the police.

Meanwhile, Andhra Pradesh Home Minister M. Sucharita made a surprise visit to an all woman police station in the Guntur district. Some women complained to her that the police were not responding properly to their complaints.

The minister voiced concern about this and said that the crimes against women were continuing. She said people were seething with anger over Nirbhaya and Disha cases and asked police to remain alert and deal sternly with those involved in crimes against women.  (Agency)