Home National 5 of a family killed in Accident as car overturns, catches fire 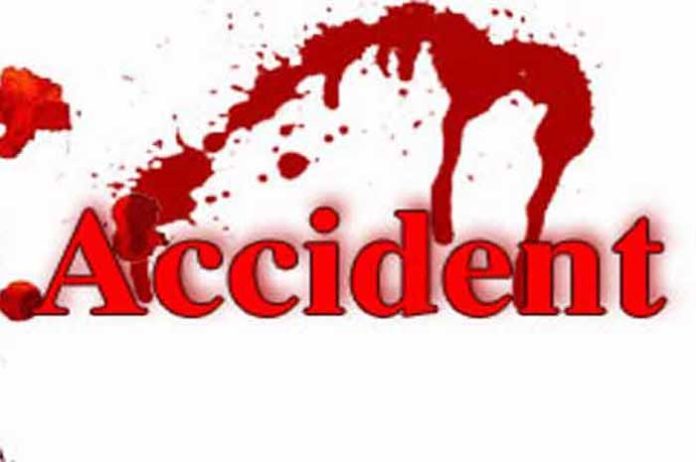 Five members of a family were killed and another injured as a car in which they were travelling caught fire after it overturned in Andhra Pradesh’s Chittoor district on Saturday, police said.

The victims comprised three children and two women. The ghastly tragedy occurred near Mamudugu village when the family was on its way from Tirupati to Bengaluru.

The driver, Vishnu, apparently lost control of the car, which overturned and fell off the road. Under the impact of the crash, the vehicle caught fire, trapping the occupants.

The driver, who survived the accident with burn injuries, was shifted to a hospital in Tirupati.

According to the police, Vishnu’s wife, a son, a daughter, sister and nephew were killed in the accident.  (Agency)