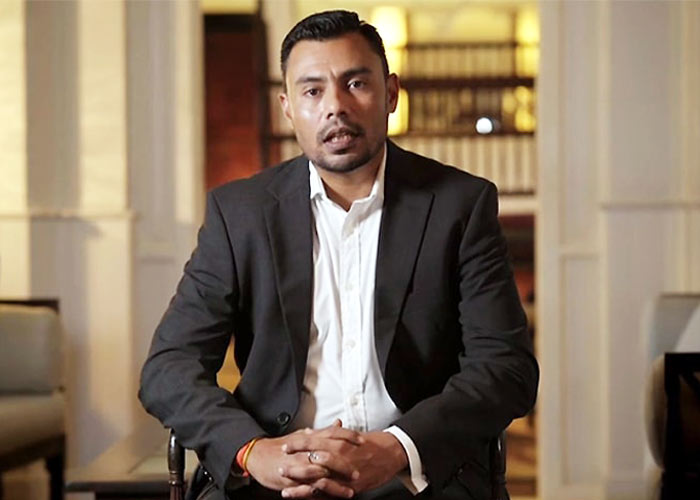 “Yes I will appeal (to Ganguly) and I’m sure ICC will help me out in every way possible,” Kaneria was quoted as saying by India TV.

“Sourav Ganguly has been an excellent cricketer. He understands the nuances. There is no better candidate than him for the ICC President’s (Chairman) role.”

“Ganguly has led India quite well and after that MS Dhoni and Virat Kohli have carried on. He is currently the BCCI President and I believe he can take cricket forward he becomes ICC chief,” Kaneria added.

“Ganguly has a strong case for himself. I don’t think he will even need PCB’s support,” he said.

Kaneria was banned for spot-fixing in 2012 while representing Essex. The leg-spinner had initially denied the charge but in 2018, he finally confessed.

Ganguly has embarked on a successful career in cricket administration since retiring from his illustrious playing career. He led the Cricket Association of Bengal (CAB) for a number of years before taking over as President of the Board of Control for Cricket in India (BCCI) last year.  (Agency)