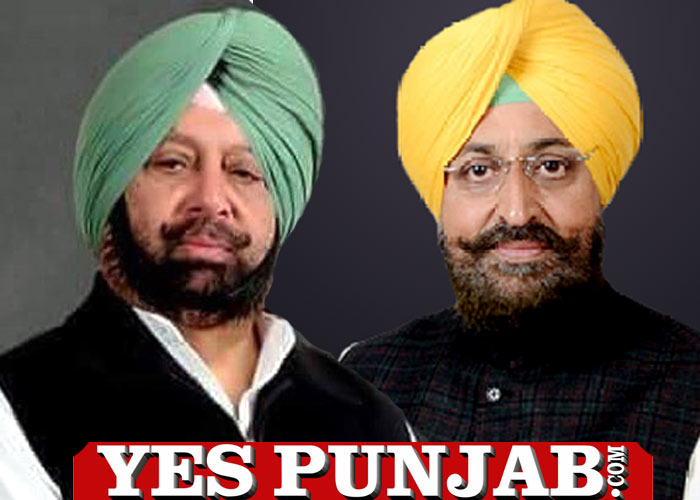 Reacting to the statement of Punjab Ministers in favour of Chief Minister Capt Amarinder Singh and demanding action against him, former PPCC Chief and Rajya Sabha MP Partap Singh Bajwa today said he shall not be brow beaten by these tactics.

In a brief statement released in response to the statement of Ministers, Bajwa said, “My accountability is to the people of Punjab and I shall not be brow beaten by these tactics of Capt. Amarinder Singh who could not muster enough courage to rebut my allegations but needed the shelter of his reluctant Cabinet colleagues to do the same.”

Bajwa openly dared Capt. Amarinder Singh to hold a public debate with him on the issues raised and let the public be the judge.