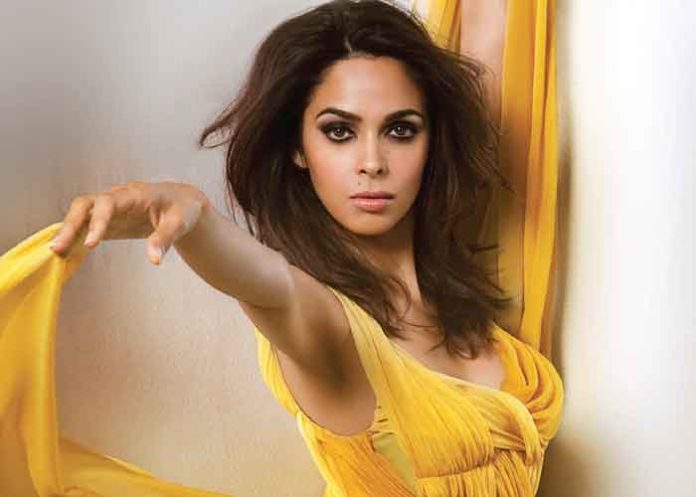 A producer once wanted to fry an egg on Mallika Sherawat’s belly to portray how hot she was, the actress shared on “The Kapil Sharma Show”.

On the show, Sherawat was asked: “Mallika, we have heard rumours about you. I’d like to confirm them with you. It’s said that whenever your photo is printed in a newspaper, people pack their lunch in it so that it stays hot for a longer period of time.”

She said the claim was true and added: “I was doing a film. There was a song. The producer seemed to be a novice, so he couldn’t figure out how to portray that Mallika is very hot. He sent an idea through a choreographer…that he wanted to fry an egg on my belly.”

The audience seemed to be in shock. When asked if she agreed to do the scene, the actress said: “I didn’t do it.”

Sherawat shot to fame after doing bold scenes in the 2004 film “Murder”. “When I came into the film industry, filmmakers did not know what to do with me, what kind of role I should be offered because I am a strong, opinionated actress with no inhibitions of ‘kissing on screen’. I am always comfortable in my skin,” she had told in an interview.  (Agency) 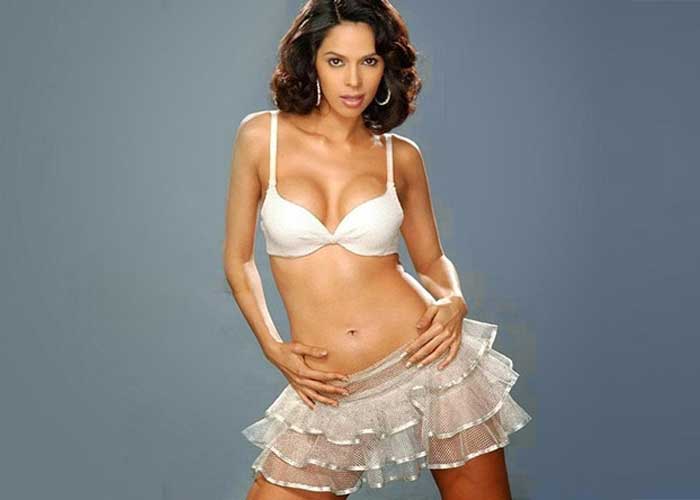