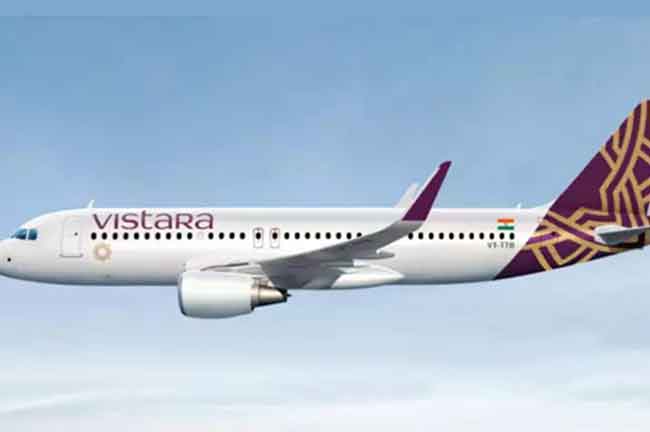 The airline had posted the picture of Maj Gen (retd) Bakshi along with two cabin staff captioning that the airline was proud of flying the Kargil hero.

“Vistara routinely posts happy photos of our customers on board along with our crew. However a recent such post generated numerous comments that were disrespectful to all parties concerned.

“We do not want our platform to be disrespectful or hurtful to anyone. Our decision to remove the post was driven by the objective of deleting such comments,” the airline said after deleting the post.  (Agency)