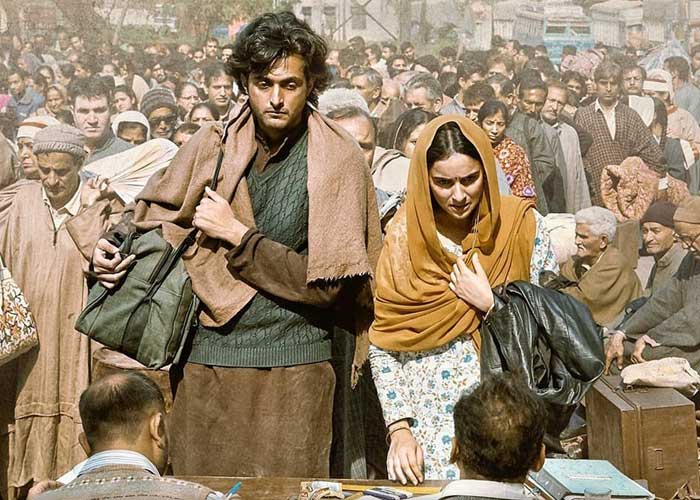 Filmmaker Vidhu Vinod Chopra’s “Shikara”, set against the backdrop of the Kashmiri Pandit exodus from the Kashmir Valley in 1990, released in February but he has been wanting to tell a story on the incident for long.

“I have wanted to tell the story of Kashmiri Pandits exodus for over a decade. I am glad I could finally bring this untold story of our exile to life with this film,” said Chopra, who once had a home in Kashmir.

“Shikara” follows the story of Shiv and Shanti, two Kashmiri Pandits, chronicling their survival through 30 years of exile.

“Through ‘Shikara’, we aimed at spreading the message that there would be no hope left if all love is lost. It is a tale of resilience and love, in the most dire of circumstances. Something we all need an extra dose of now,” he said.

Directed by Chopra, the film stars newcomers Aadil Khan and Sadia in the lead.

“Shikara” has made its digital premiere on Amazon Prime Video.  (Agency)