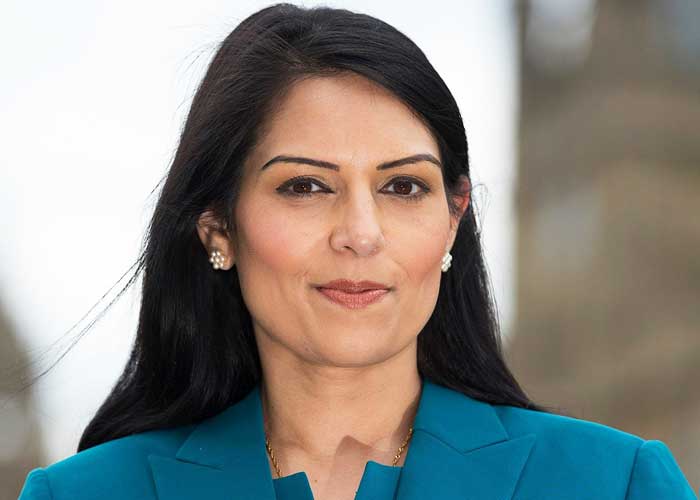 UK Home Secretary Priti Patel has unveiled plans for a post-Brexit immigration system for the UK, which will end the freedom of movement for millions of European Union (EU) nationals.

It will be centred around a points system to determine who will be allowed into the UK, and who will be refused access.

When the new rules come into effect from January 1, 2021, residents of the EU’s 27 member states will be treated equally to arrivals from the rest of the world, reports Xinhua news agency.

But EU citizens who started living in the UK by December 31, 2020 will still be able to apply to settle in the country under the bloc’s settlement scheme until June 30, 2021.

More than 3.7 million EU citizens have so far made applications to settle in the UK.

In its immigration document, the Home Office said the new points-based system will be a fair system, treating people from every part of the world equally.

“The British people voted to take back control of our borders and introduce a new points-based immigration system. Now we have left the EU, we are free to unleash this country’s full potential and implement the changes we need to restore trust in the immigration system and deliver a new fairer, firmer, skills-led system from January 1, 2021,” Patel said.

People applying to work in Britain will also need a level of English language to support integration, ensuring migrants can live and be part of the wider community in the UK.

In a written statement to the House of Commons, Patel said: “At a time where an increased number of people across the UK are looking for work, the new points-based system will encourage employers to invest in the domestic UK workforce, rather than simply relying on labor from abroad.

“We are also making necessary changes, so it is simpler for employers to attract the best and brightest from around the world to come to the UK to complement the skills we already have.”

A global talent scheme will also allow scientists and researchers to head to the UK without a job offer.

However, the new rules will exclude thousands of low-pay care workers who traditionally head to the UK to form the backbone of staff looking after the elderly and disabled.

Instead the government wants care staff to be recruited from among the British population.

Under the new system the UK’s frontiers will be closed to non-skilled workers, posing fears that the country’s care system could find it hard to recruit staff. 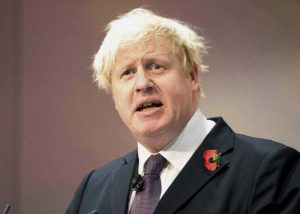 Currently thousands of low-paid care workers from around the world are employed in homes caring for disabled and elderly people.

Speaking to journalists, Prime Minister Boris Johnson said Britain’s new points-based immigration is not about slamming the gates, promising there will be enough recruits for the social care sector.  (Agency)