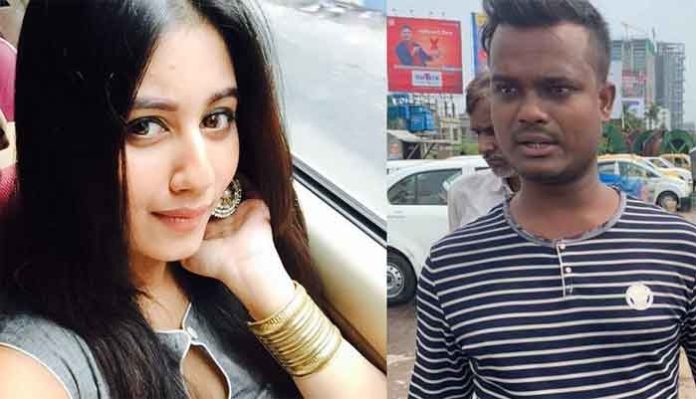 A popular Bengali television actress has alleged that an app cab driver pulled her out of the vehicle and threatened and abused her when she was going for a shoot.

Swastika Dutta later took to Facebook to detail her harrowing experience which took place near a restaurant off the EASTERN Metropolitan Bypass between 8.15 a.m. and 8:45 a.m. on Wednesday. She also shared the Uber driver’s photo, name, vehicle number and the screenshot of her booking from her residence to a South Kolkata studio.

Dutta alleged in the post that the driver Jamshed cancelled the trip “in the middle of the road and asked me to get down from the car.” When she refused to alight, the driver sped the car to “his locality” and abused her.

“He got down from the car, opened the door and literally pulled me out… when I lost my temper and started asking for help, he threatened me and called other boys,” she wrote.

The driver allegedly dared her to do whatever she wanted.

Responding to her Facebook post, the Kolkata police replied: “@Iamswastika based on your complaint we are taking necessary action, be rest assured the culprit will not be spared.”

The driver was later arrested.

Describing the incident as “deeply concerning” and a “a clear violation of the safety standards” set by its community guidelines, app cab operator Uber said that it has deleted the driver’s access to the app.  (Agency) 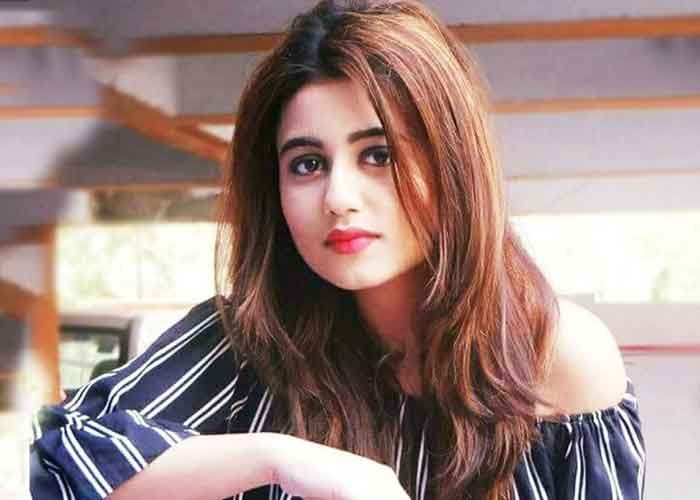