Home Global Trump vs Biden: Will we know US election result on Nov 3? 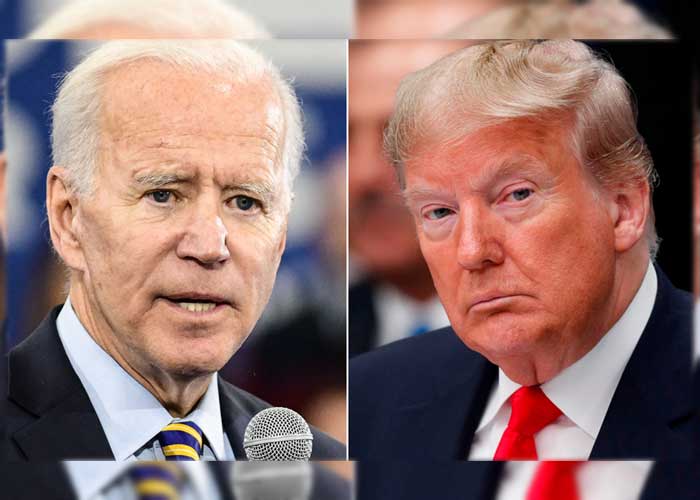 Here’s why. The shift to mail-in voting has sparked record breaking early voting but election officials in key battleground states have warned that it may take several days to get through the unprecedented piles of mail-in ballots.

In two of the six battlegrounds — Wisconsin and Pennsylvania — mail-in ballots will not be processed until Election Day, which means counting is likely to go well past midnight. It’s the same story in a total of 14 states.

That’s not all. As long as ballots are postmarked before polls close on November 3, they will be accepted well after Election Day, in many states. These acceptance deadlines extend all the way from November 2 (Los Angeles) to November 23 (Washington State). More than half of all 50 states have a November 3 deadline.

With 8 days still left to go for election day, nearly 60 million early votes have been cast by October 26 – far more than the 58 million mail in or early votes that were cast in the 2016 election.

The US does not have a national election body that announces results. It’s the go-figure version of election tallying. Organisations which have resources at scale to collect data from the states crunch the numbers for themselves.

All 50 US states allow voters to submit a ballot before Election Day. Earlier, voters needed to provide a reason for voting this way. The coronavirus pandemic has changed that in more than a dozen states, including many where the states would send mail in ballots to every registered voter, as a default setting.

At this point, Biden is holding steady to an average 4 point lead against Trump in six battlegrounds, as per RealClearPolitics. (Agency)