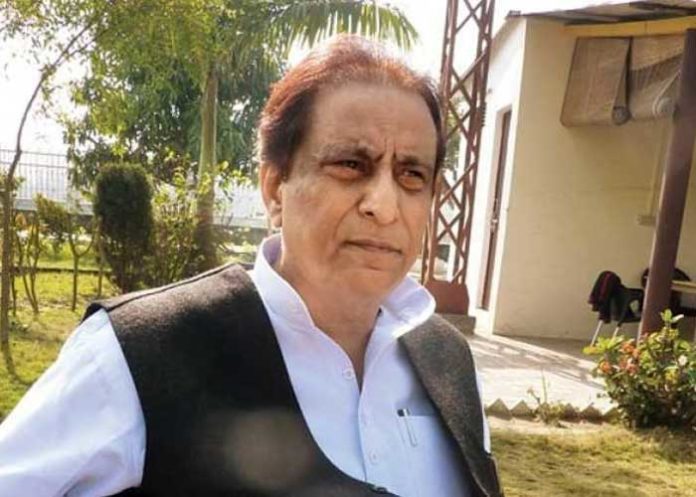 The troubles for Uttar Pradesh’s Samajwadi Party leader Azam Khan in the Maulana Jauhar University case are increasing by the day. Not only will a part of the building be demolished but Khan has also been fined Rs 3.27 crore.

In the latest development, the Sub-Divisional Magistrate’s court in Rampur has ordered the demolition of the gate of Mohammad Ali Jauhar University.

The court also ordered that Azam Khan should deposit Rs 3.27 crore as compensation and illegal occupation of a PWD road should be removed within 15 days.

Meanwhile, a petition was filed on behalf of the university that since their application in the district judge’s court, had been dismissed, they should be given time to appeal in the high court. The plea was rejected.

The SDM court also ordered that Rs 9.10 lakh per month will also have to be deposited from the day of trial.

About 11.5 km part of the road, which belongs to the PWD, has been ‘acquired’ by the Jauhar University on which its gate has been built.

The PWD had filed a suit in the SDM court on the issue, after which notices were also issued to Azam Khan, who is also the chancellor of Jauhar University and MP from Rampur.

Khan had appealed for transfer of the case, but the application had already been rejected.  (Agency)