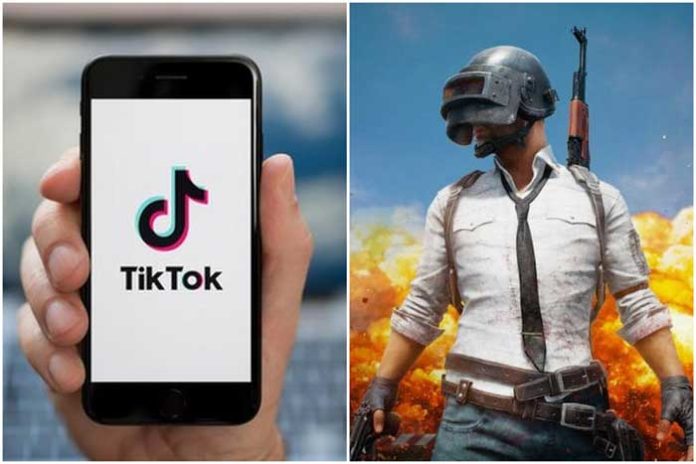 Digital addiction is real and it could be as dangerous as drug addiction, warned psychiatrists while outlining practical ways to fight the urge to use gadgets non-stop both among children and adults.

The warning came following reports of a 24-year-old mother committing suicide last week in Tamil Nadu after she was prevented from using TikTok and a 16-year-old student from Madhya Pradesh suffering a major cardiac arrest and losing his life after playing PUBG for six straight hours last month.

The key to fighting digital addiction is to realise the problem when someone develops it, the experts said.

“The two most important things that people have to do is maintain a balance between work, life indoor, outdoor recreation and social engagements. One must also ensure they are getting proper sleep. It is essential,” Samir Parikh, Director, Department of Mental Health and Behavioral Sciences, Fortis Healthcare, told.

Parikh also recommended that adults should undergo a four hours of “digital detox” every week – a period when they do not use their phone or any gadget.

“If one finds it difficult to go through those four hours then there is a problem which needs to be addressed,” he said.

People who are addicted to using gadgets, tend to get “withdrawal symptoms” in the form of always thinking about that them, or becoming irritable with disturbed sleep when they try to stop using their devices, said Sandeep Vohra, Senior Consultant, Psychiatry, Indraprastha Apollo Hospitals, New Delhi.

“Digital addiction is as bad as addiction to any other drug. So if you are hit by digital addiction, the signs are that you actually tend to go off your normal routine life. You are always dependent and on the screen,” Vohra told.

Such people can neglect personal hygiene and their own self. They also tend to stop interacting with the society, with their family members and stop thinking about their responsibilities or stop doing their day-to-day chores.

“One can have clinical depression, anxiety, obsessive symptoms, insomnia, irritability, and difficulty in concentrating on other things.

“And you can have in rare cases, when one becomes over-dependent, psychosis. So you have to be aware of all this and it can be very challenging if you don’t realise that you are going into addiction,” Vohra added.

It is not just adults who are vulnerable to digital addiction as use of smartphones and other gaming devices have become common among children.

But do we know when a child starts showing signs of addiction and when to seek help?

The experts suggested that parents should be alarmed when they notice that a child’s ability to live life normally has got affected and they lash out badly when digital access is denied.

“Parents need to be good role models. If parents spend too much time on digital gadgets then children learn and follow by example. Encourage children to be social and develop hobbies,” Parikh said.

“If you keep focusing your child’s attention on indoor activities there are higher chances of him/her becoming digitally addicted. Therefore encourage him/her to play sports or meet friends and family. Reading is also a great way to combat boredom if indoors,” he added.

Vohra suggested that when parents realise that their child is spending too much time on screen, it is very important first to have a dialogue with the kid and ask them to cut down on media consumption.