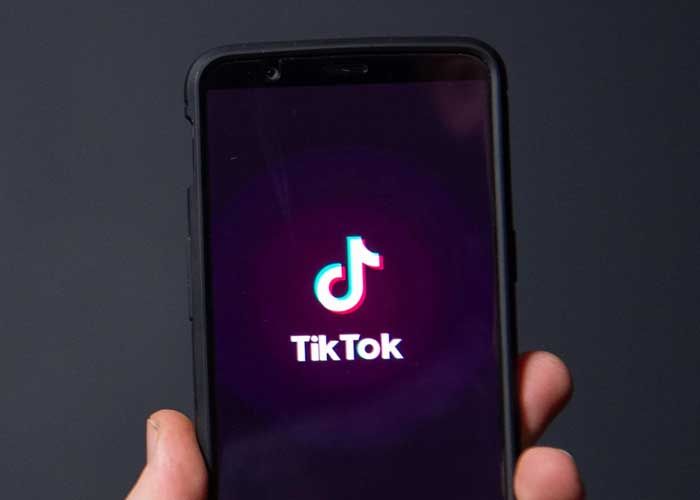 Chinese short-video making platform TikTok, has been accused by a college student from Palo Alto, in a class-action lawsuit, of gathering private user data to and sending it to servers in China.

The platform, known for its quirky short format videos, has been accused by Misty Hong, a college student, who alleges that the firm and its China-based parent company, ByteDance, neglected their duty to handle user data with care and “knowingly violated” a series of statutes governing data gathering and the right to privacy.

The lawsuit also accuses ByteDance of taking user content such as draft videos without their consent and having “ambiguous” privacy policies. It raises concerns that data gathered by TikTok could be used to identify, profile and track users in the US, CNET reported on Monday.

“TikTok’s lighthearted fun comes at a heavy cost,” according to the lawsuit, which was filed on Friday, according to CNET.

TikTok videos often include close-ups of people’s faces, thus, allowing the firm to gather biometric data of its users, according to the lawsuit.

Once a user shoots a video and clicks the “next” button, the videos are transferred to various domains without their knowledge. This happens before users even save or post a video on the app, the lawsuit states, the CNET report added.

This comes days after the Chinese short-video making platform apologised and restored the account of a US teenager, which was blocked after she posted a video criticising the Chinese government over its treatment of Uighur Muslims.  (Agency) 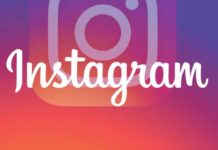 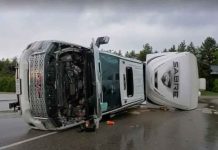