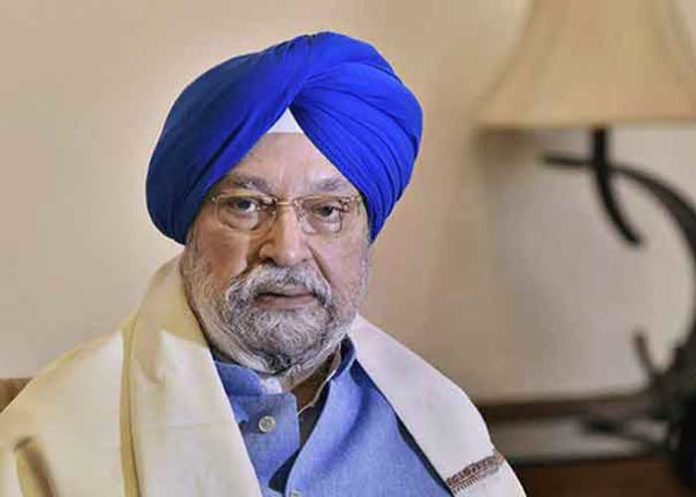 Civil Aviation Minister Hardeep Singh Puri on Monday expressed confidence that this time around, there will be no problem in Air India’s divestment.

He was speaking here at an event held to distribute the “Letters of Appreciation” issued by Prime Minister Narendra Modi to the staff of Air India who conducted evacuation operation of stranded Indians from China’s Wuhan city, the epicentre of the Coronavirus outbreak.

The Minister’s comments assume significance since the last attempt to divest stake in Air India had failed.

According to the minister, the divestment process has received a healthy response.

The government expects to complete sale of Air India in the first half of the next fiscal, according to the Department of Investment and Public Asset Management (DIPAM).

Last month, DIPAM had invited an Expression of Interest (EoI) from potential investors for selling 100 per cent of Air India and its stake in two subsidiaries with easy bidding norms of debt and eligibility, in its second attempt to privatise the debt-laden state-run airline.

The deadline for submission of the EoI for 100 per cent divestment in Air India and the airline’s stake in low-cost unit Air India Express and airport services company AISATS is March 17, according to a preliminary information memorandum issued by DIPAM on Monday.

Since the huge debt had proved unattractive for potential bidders, now, the government has relaxed bidding norms to coax investors to buy the airline. The bidding party will have to bear with only Rs 23,286 crore of the total Rs 60,000 crore debt of Air India.

The net worth for eligible bidders has been relaxed to Rs 3,500 crore from Rs 5,000 crore.

Furthermore, the consolidated business in the past had a mix of real estate and aviation interests.

However, this time, the government is carving out real estate assets and other businesses which are not integral to the core airline business into a separate SPV along with part transfer of certain debt and liabilities (modalities have been worked out) thereby resizing the balance sheet.

The government had earlier struggled to privatise the loss-making airline due to a lack of interest from bidders.

One reason for the failure was that the government was unwilling to fully exit the airline, looking to sell only 76 per cent stake.  (Agency)