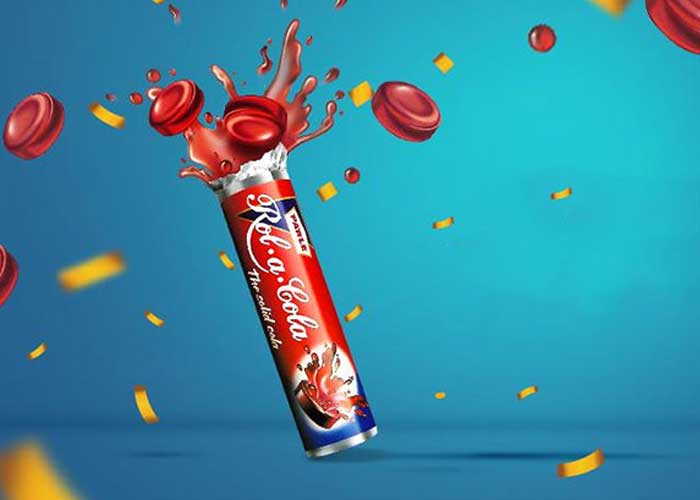 It all started with a tweet in February when a Rola Cola fan asked Parle Products to bring the candy back to the Indian market. After more than six months during which thousands of people retweeted the demand, the biscuits and confectionary major has re-launched the product after a gap of about 13 years.

“YOU asked, we listened. India’s most loved cola ka gola is back with a bang! Get your pack today! #RolaColaIsBack,” Parle announced in a tweet on Tuesday.

When the Rola Cola fan first asked Parle Products to bring back the candy in February, the company replied to the tweet saying it was crowdsourcing opinions on whether to bring it back or not.

Now, using the hashtag #RolaColaIsBack, many users have shared their affection towards the popular Parle product.

“I think , I am dreaming.. thank you so much..Parle..if you make it real..My favourite candy in my 90s.. waiting for further good news…Pls make it real.. #BringBackRolaCola,” a user wrote.

Twitter is full of people posting pictures of their purchase or queries related to availability of the product in their cities.

“Rola Columbus- Surfing the tide in the Maldives, walking like an Egyptian with the mummies, skiing in the Alps, scoring a goal in Spain, Rol-a-Cola was the life of the party everywhere it went. Homesick Rol-a-Cola’s vacation is now over.ARE YOU READY?? #RolaColaIsComingBack,” Parle Products said in another tweet.

The company said that the new version of the product is taller, stronger and cooler with 12 pack slabs.  (Agency)