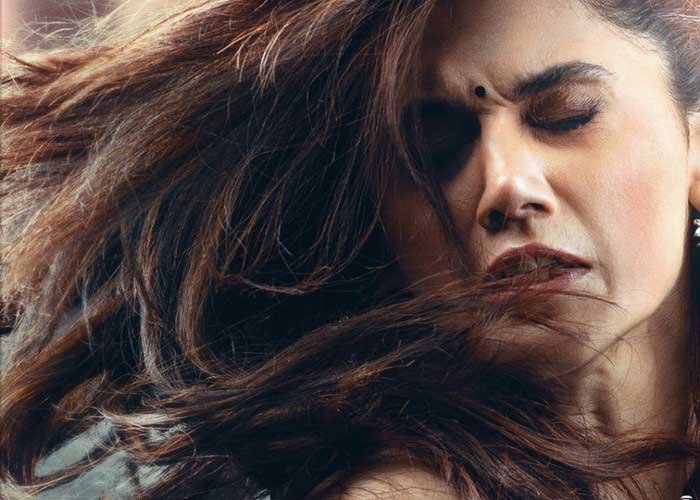 “I’m happy that our petition on warnings and disclaimers for on-screen gender-based violence has received an overwhelmingly positive response. We strongly believe that our efforts at bringing about lasting behavioural change through means of popular culture and community-based actions will play a crucial role in ending gender-based violence. I am happy ‘Thappad’ has taken the lead. We hope many more films to follow this practice,” Sohini Bhattacharya, President & CEO, Breakthrough, said.

The women’s rights organisation gathered more than 1.25 lakh signatures as part of its on-going campaign for warnings and disclaimers against on-screen gender-based violence in Indian films.

“Besides introspecting on the nature of on-screen violence against women and girls, and keeping in mind the popular reach of cinema and television, the identification of such acts of violence also enables cinema goers and television viewers to make the connection with real life and to take cognizance if this is happening to them or someone they know,”Bhattacharya added.  (Agency)