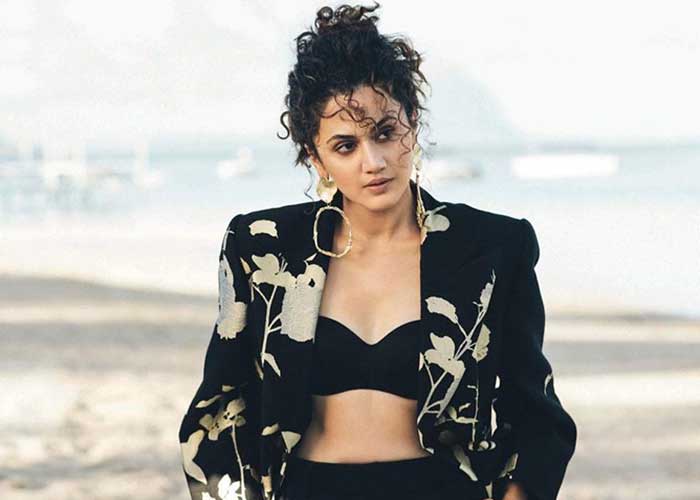 Actress Taapsee Pannu, one of the two leading ladies of the heroine-centric “Saand Ki Aankh”, says releasing the film, about India’s oldest sharpshooters, on Diwali marks a bold and progressive change in the business of cinema, because the festive weekend has predominantly been ruled by Bollywood’s male superstars.

“Female-led films are doing great these days because the audience has responded positively to that kind of cinema. But this (‘Saand Ki Aankh’) is the story of two elderly women (sharpshooters Chandro and Prakashi Tomar). This has rarely happened on a Diwali, which is mainly dominated by Bollywood’s male stars.

It is a strong move by the producers to release a film like ‘Saand Ki Aankh’ on Diwali. This is a bold and progressive move,” Taapsee spoke at the ongoing 21st Jio MAMI Mumbai Film Festival with Star, where “Saand Ki Aankh” will be the closing film before its theatrical release on October 25.

On screening “Saand Ki Aankh” for critics at a film festival like MAMI, she said: “As an actress, I am always excited to show my film to the critics and the audience. I am fortunate that most of the time critics have loved my work.”

This year at the Jio MAMI festival, the actress heads the jury of the competition section ‘Dimensions Mumbai’. Other members of the jury include writer Kanika Dhillon, actor Avinash Tiwary, and filmmakers like Karan Anshuman and Rishi Chandna. 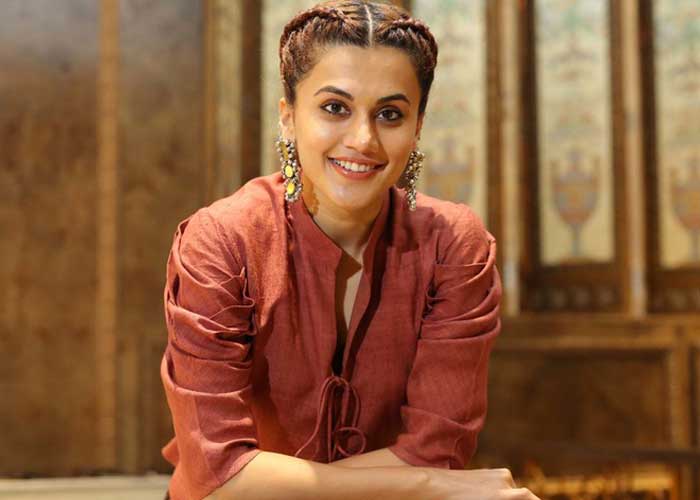 In this category, budding filmmakers get an opportunity to showcase films that are set in the city of Mumbai.

“It clearly shows that when you have a great story idea, nothing can stop you from telling a story. It is not always that the resource of filmmaking makes a great story, it is the power of an idea as well. This is my great takeaway from the whole process of watching these films under the ‘Dimensions Mumbai’ category,” said the young actress.

Being a girl from Delhi, Taapsee got a chance to know interesting elements about Mumbai that she otherwise had no idea of, while on the jury.

“There is a bridge in Vashi where so many people commit suicide and I had no idea of that. I got to know about it through one of the films that I watched as part of the competition. Also, there are people who are singing bhajans in the local trains for years. These things add to the life of the city of Mumbai. I would say that watching these films brought me a step closer to the city I live in -– Mumbai,” she said.

Thirteen films has been selected for the ‘Dimensions Mumbai’ competition section and the result will be announced on the final day of the festival. The 21st Jio MAMI Mumbai Film Festival with Star will continue till October 24.  (Agency) 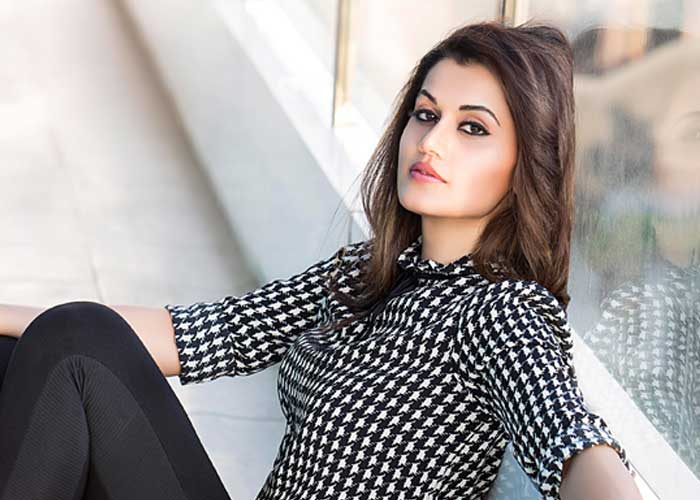