The law student who has accused BJP leader Chinmayanand of rape has been arrested by the Uttar Pradesh Police on charges of extortion and blackmailing, and Bollywood actresses Swara Bhasker and Richa Chadha seem deeply disturbed by the news.

Reacting to the news of the arrest tweeted by a journalist, Richa wrote: “What the what is happening”

Swara tweeted: “Beti inhi se bachao (save your daughter from such people)!! Shame!!”

The Shahjahanpur student, who has been arrested, has alleged that she was raped by Chinmayanand for over a year.

Both Swara and Richa are known to be vocal about social issues and have voiced their opinion on a number of incidents in the past.

On the work front, Swara was last seen in the movie “Veere Di Wedding”, which released last year. 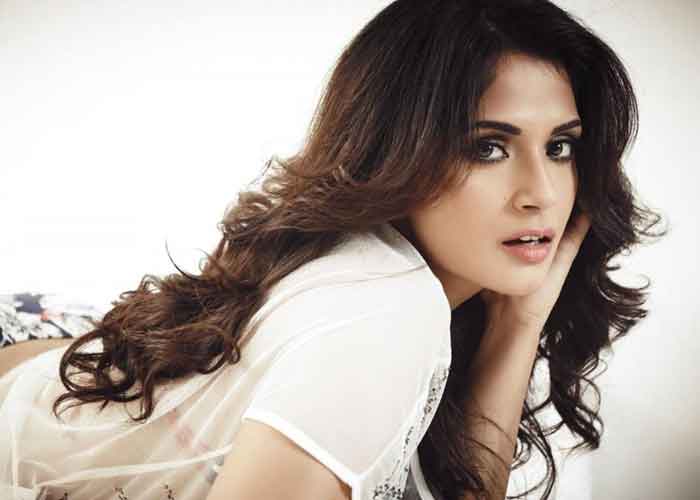