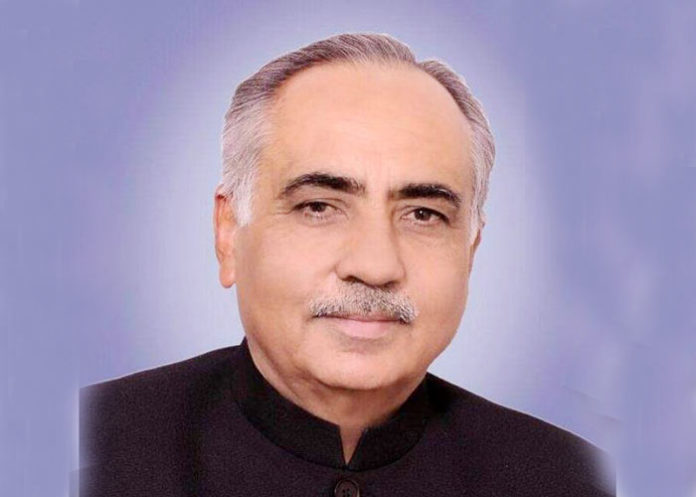 Issuing the final recommendation list of candidates shortlisted for the posts of clerks in 48 different departments of the State Government, Mr Raman Behl, Chairman Punjab Subordinate Services Selection Board informed that for the first time ever, the Board has made the allotment as per the choice of candidates.

Elaborating on the procedure adopted, Behl said, “Punjab Government has ended the era of Sifarish(recommendation) and approach. There is no room for back door entry. ” The discretionary power vested with SSSB in terms of allotment of departments to shortlisted candidates, has been dispensed with.

SSS Board has declared the list of allocation of Departments based on the preferences filled by the candidates at the time of counselling and it is now available on the official website of the Board(http://www.punjabsssb.gov.in), informed the Chairman.

It is pertinent to mention that SSS Board had advertised for the posts of 1883 clerks for which 46798 candidates applied. The written test was qualified by 10300 candidates with minimum 33% marks. Thereafter, 4279 cleared the English and Punjabi type test and Counselling to check the certificates was conducted.

The pre-eligibility list (to invite the objection if any ) was declared in March 2019 and the final list of 1648 successful candidates was declared in May 2019.This was followed by counselling for allocation of departments based on candidates preferences in the month of June 2019.

Mr. Behl said that SSS Board would continue with this transparent system of allotment of departments on the merit and candidates’ choice, in future allocations as well, as this eliminates scepticism from the minds of candidates and restores their faith in selection procedure.