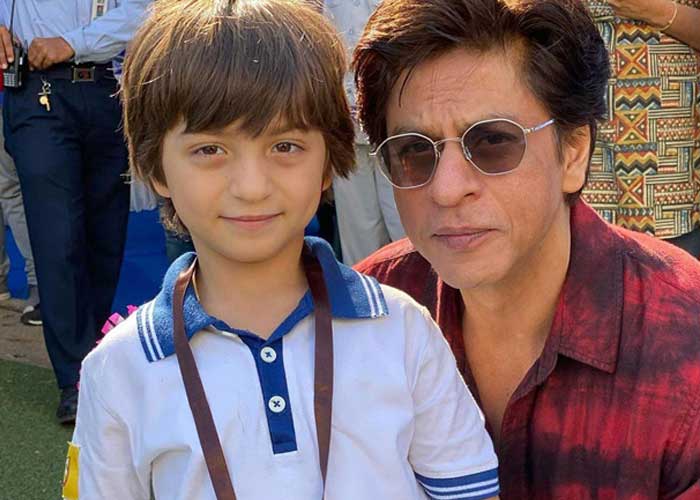 Superstar Shah Rukh Khan and Gauri Khan‘s youngest son AbRam is keeping the family tradition of mastering the art of Taekwondo alive. Following the footsteps of his older siblings, Suhana and Aryan, the six-year-old Abram is also a Taekwondo champ, and dad SRK is super proud of his little son’s skills in the sport.

The “Raees” actor on Sunday took to social media and posted a collage of AbRam’s pictures in which he can be seen playing Taekwondo. AbRam is also seen wearing a gold medal in one of the images.

Acknowledging AbRam’s achievements, SRK tweeted: “You train…you fight…you succeed. Then do it all over again. I think with this medal, my kids have more awards than I have. It’s a good thing…now I need to train more! Proud and inspired.”

Meanwhile, on the work front, there have been a lot of speculation about Shah Rukh’s upcoming projects. He has been linked to doing movies with Rajkumar Hirani, Ali Abbas Zafar, Raj and DK, Atlee and many other directors. As a producer, he has plenty of projects in his kitty. He is currently producing Abhishek Bachchan‘s “Bob Biswas”.  (Agency)

You train…u fight…u succeed. Then do it all over again. I think with this medal, my kids have more awards than I have. It’s a good thing…now I need to train more! Proud and inspired! pic.twitter.com/pyHvJ1WVts