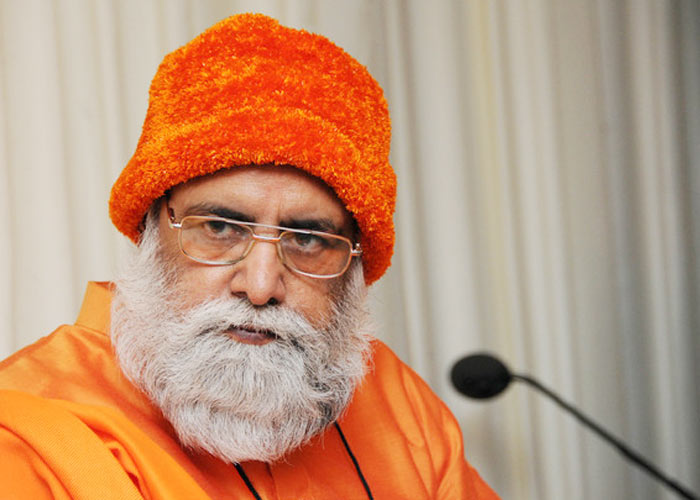 This was conveyed here today by SGPC president Gobind Singh Longowal after a meeting of the ‘Dharam Parchar Committee’ of the Sikh body.

The meeting held at Guru Ramdass Dental College today obsderved that Brahmrishi’s advertisement was not in accordance with the Sikh sentiments and traditions.

Longowal said that a complaint has been filed with the Commissioner of Police at Amritsar. He also asked Amritsar administration to ban the proposed ‘Samagam’ of Brahmrishi to be held in the holy city.